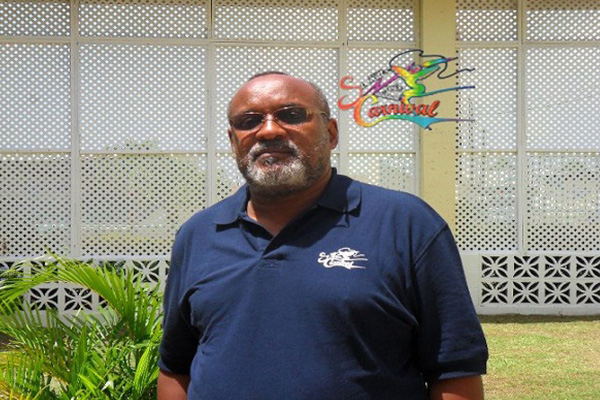 ZIZ News — The carnival committee is concerned with taunting that takes place while artistes are performing on stage at carnival events.

Chairman of the carnival committee Sylvester Anthony said the committee, in response to such incidents would take whatever measures are necessary to protect the calypsonians when they are performing.

The chairman says there have been some recent incidences where people have been using this avenue to express their political views in relations to what the calypsonians are singing.

Sylvester further clarified that although the carnival committee needs to have an organised event and are asking the support of the public they would go the extra mile to protect the performing artistes.

Meanwhile the carnival committee has also announced new dates for events postponed over the weekend due to bad weather.

Friday 13th December has been announced as the new date for the Soca Monarch Semi-Finals at Sugar Mas Village in the back of the National Museum at 4:00 p.m.

Saturday 14th December, the Island Wide Bar Crawl will take place starting from the sugar mas village at 10 o’ clock in the morning.

Also the new date for the breakfast fete is Sunday 22nd December at lime grounds from 3a.m to 12noon.