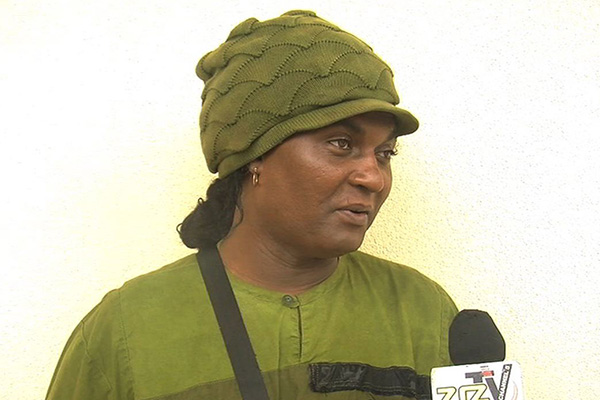 ZIZ News — Regional designer and casting director of the TV show ‘Caribbean’s Next Top Model,’ Richard Young is pleased with the talent displayed by local models. Richard was in St. Kitts to take part in a Brown Sugar production “Feel This Moment’ over the weekend.

“That show has done a lot in terms of positioning Caribbean style, it shows in over 30 something countries,” he said.

To date neither Kittitians nor Nevisians have participated the Caribbean’s Next Top Model program and as such the regional designer is scouting local talent.

“This year I’m the casting director for season two coming up and so I want to have a Kittitian on board so I’m also scouting that,” he said.

Young is hopeful and has worked with local designers such as Judith Rawlins. He has also been approached by local modelling agencies to help craft their talent.