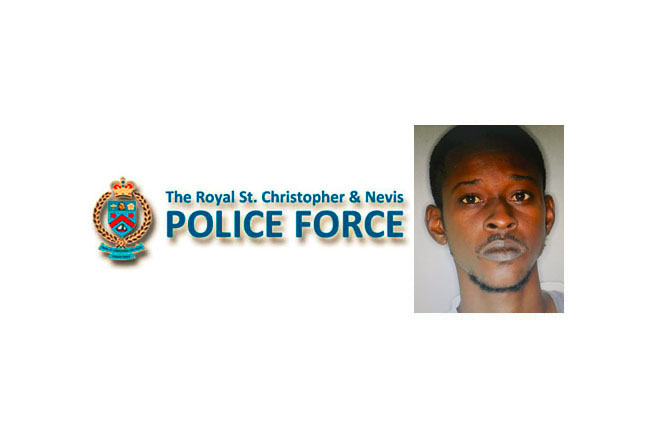 A release from the Force’s Public Relations Department states that Clavier was transported to the JNF General Hospital where he was treated and detained for injuries to his back.

It added that his condition is listed as critical.

As a result of Friday’s incident, Assistant Commissioner of Police with responsibility for Crime, Ian Queeley has again echoed the need for community involvement in the fight against crime.

Queeley was quoted in the release as saying, “If you have seen something, if you have heard something as it relates to this or any crime, or any criminal activity, tell someone. Call the Basseterre or Charlestown Police Station or any police station with your information. You can also do so anonymously by calling Crime Stoppers at 1-800-8577 (TIPS).”