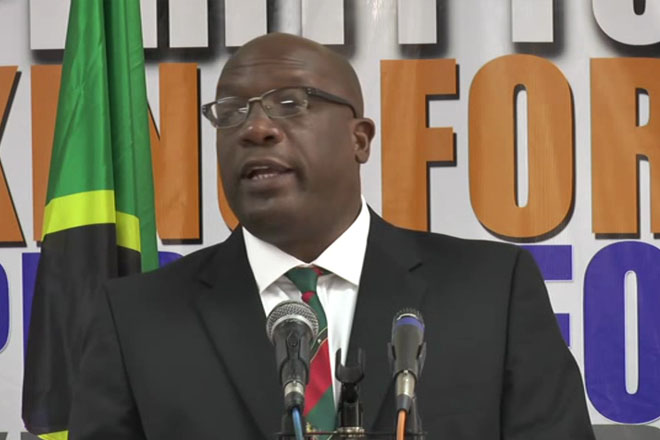 Held on Tuesday in the Parliamentary Lounge at Government Headquarters, the press conference commenced with remarks by Hon. Dr. Timothy Harris and followed with questions from media representatives.

He also made reference to the Independent Parliamentary Standards Authority (IPSA) Report of 2014 regarding the CBI Programme, noting that his administration will implement the 20 recommendations made.

Other issues addressed during the press conference were the status of the People’s Employment Programme [PEP], the expected payment of former sugar industry workers, the recent appointment of new boards to oversee the affairs of government corporations, crime prevention techniques and the government’s pledge to ensure that longstanding partnerships with the United States of America, Canada, the United Kingdom and the European Union remain intact.

Tuesday’s press conference was broadcast live on ZIZ Radio and Television and streamed online at www.zizonline.com.