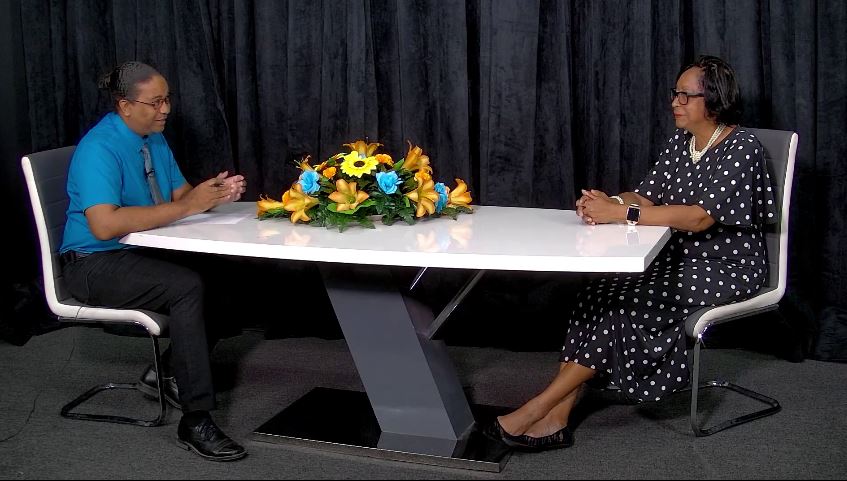 Basseterre, St. Kitts, March 5th,  2021 (ZIZ News) The Caribbean Broadcasting Union, has congratulated ZIZ Broadcasting Corporation of St. Kitts and Nevis in celebrating, on the 5th of March 2021, the sixtieth anniversary of service to the people of the federation.

In a statement CBU President Gary Allen said “Six decades of service with excellence in broadcasting represents a highly commendable achievement and we salute the managers, media workers and support personnel that have enabled this service to your nation over these 60 years”..

He added “In times of challenge and in times of celebration you have been there, not only to report on, but to help make history with your people”, he added.

A CBU statement noted that ZIZ Broadcasting is older than the CBU noting that the Union benefited from the expertise contributed to its development over the years by professionals from ZIZ, including a former CBU Vice President Claudette “Polly” Manchester and a former Board Director, Viere Galloway.

It said that ZIZ staff members have also joined in celebrating the best of the Caribbean with their voices and through their eyes covering the news, sports and other events of the region.

The CBU congratulated ZIZ on its Diamond Anniversary and wished the Corporation many more decades of excellence in media services to the federation and the people of St. Kitts and Nevis.