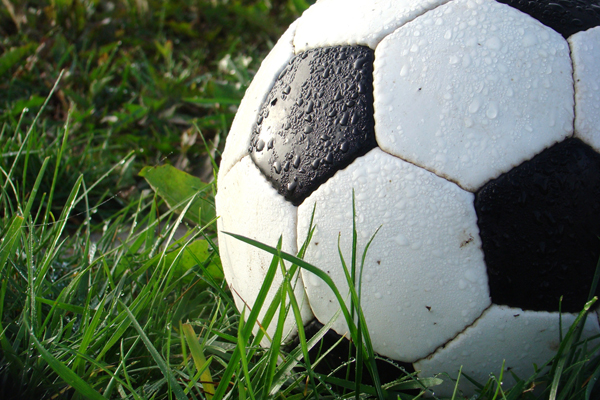 (Sports) Manager of the CCC Bath United team made a bold statement after his team’s drawn game versus the All Stars team. He stated then that all of the matches that the Bath team would not win in the league are behind them as they expect to win all of their remaining games.

His team engaged the A & M Stones United on the evening of Tuesday 5th October and totally dominated the game.

By the final whistle, the score was 5 goals to nil.

The ultimate star of the evening was Alfred AKBO Taylor who sunk home all of 4 goals. Dale Farrell also hit the back of the net for the Bath team.

The consolation goal for the Stones team, came from the boot of Junique Edwards.

Here is an update on the point standings in the league and the main goal scorers so far:

Matches continue on Saturday 9th November with a double header and there will be one game on Sunday 10th November.