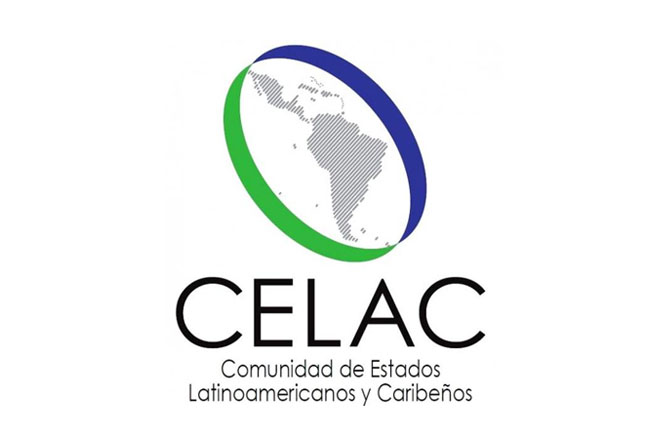 CELAC calls for return of Guantanamo naval base to Cuba

Quito, Ecuador (ACN) — National coordinators of the Community of Latin American and Caribbean States (CELAC), meeting in Quito, Ecuador, from August 26-28, have issued a communiqué calling for the return of the Guantanamo naval base to Cuba by the US.

Reaffirming the proclamation of Latin America and the Caribbean as a Zone of Peace, adopted at its Second Summit in Havana on January 29, 2014, CELAC said that the United States naval base in Guantanamo has existed for more than a century on Cuban territory.

In the light of the process towards the normalization of relations between Cuba and the United States, which is an element that contributes to the stability of Latin America and the Caribbean, CELAC said that the return to Cuba of the territory occupied by the US naval base in Guantanamo should be a relevant element of that process, through a bilateral dialogue in conformity with international law.