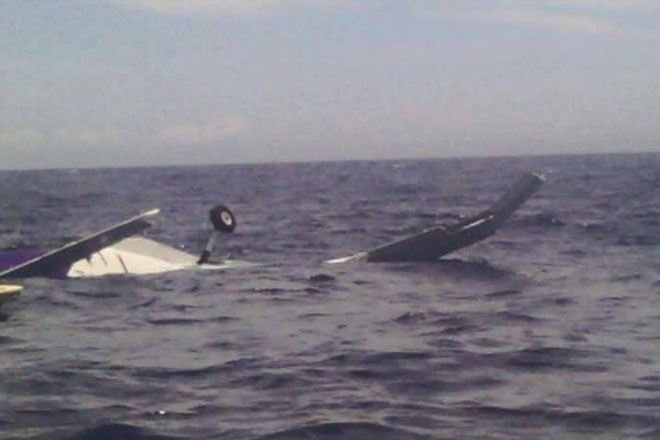 (ZIZ News) — ZIZ has learnt that a Cessna Carvan C208 aircraft, with the call sign “Mountain 8124” that operates FedEx feeders to the island, suffered engine trouble and crashed at approximately 12pm on Wednesday.

While information remains sketchy, we are reliably informed that the aircraft dipped just off Saba, while en route to St. Kitts from Puerto Rico. The pilot was rescued as a medical team was on hand.

Our reporters spoke with the manager of FedEx St. Kitts who said the aircraft did not belong to his company. The manager identified “Mountain Air Cargo” as the operators. However, when we spoke to a representative of Mountain Air Cargo, he denied knowledge of the incident but promised to follow up with this media house.

The aircraft is a single engine turbo prop plane which transports cargo to St. Kitts on a daily basis.