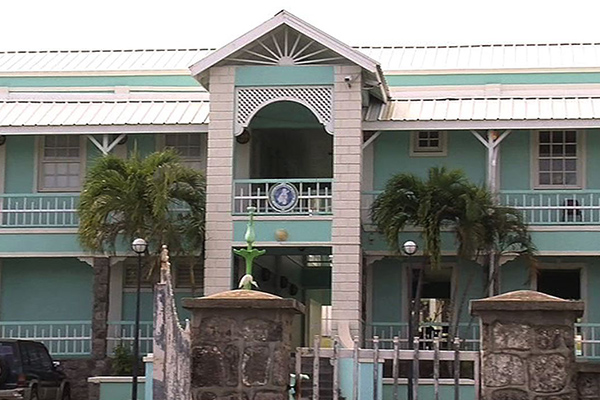 ZIZ News — In recognizing the importance of sex education, the Student Government of the Clarence Fitzroy Bryant College held the “ABC Sex Health Fair” in collaboration with the national aids secretariat.

President of the Student Government Danika Knight says “the fair was held not only to inform students about sex but to encourage safe sex”.

She said “This is to inform them about abstinence, safe sex, and contraceptives… How they are used. We have a member she’s doing all the demonstrations on how the contraceptives are used and we are also giving away condoms…female condoms, male condoms and dental dams.”

Knight says despite the fact that some students are shy when it comes to the topic of sex, the fair was well attended and the feedback was positive.

Knight added “they seem interested. They come…some of them are afraid to take the condoms. I don’t know if they are afraid that their peers are seeing that they are having sex are if they are just generally shy about the topic but we’ve had a good feedback so far.”