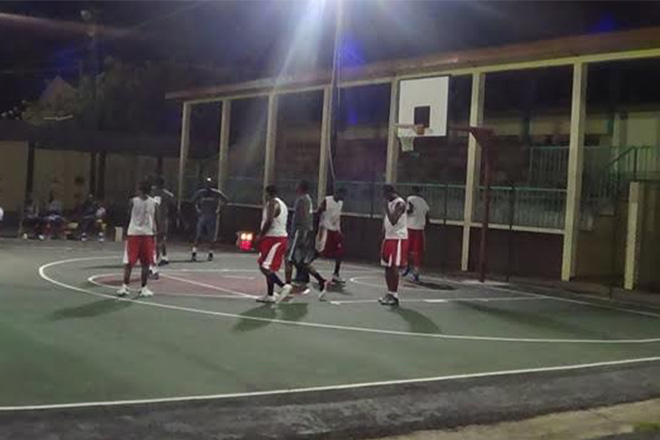 Sports Page — Champions CG Rebels had their work cut out on Sunday night as they faced off with the Old Skool team at the Grell Hull-Stevens Netball Complex.

At half time, there was only a mere difference of 3 points between the two teams. Both teams continued the intense action on the court right up to the third quarter when only six points separated them. However, Old Skool apparently fell asleep during the final quarter and the experienced CG Rebels pulled away to claim the match.

In the second game of the evening, Bronx Crisis defeated Dynasty Ballers 86 to 48

Halftime score 37 to 21 in favor of Bronx Crisis

This is end of round two. Playoff starts best of three on Tuesday 7th July at 7:00pm
C G Massive vs. Bronx Crisis
Then C G Rebels vs. Old Skool