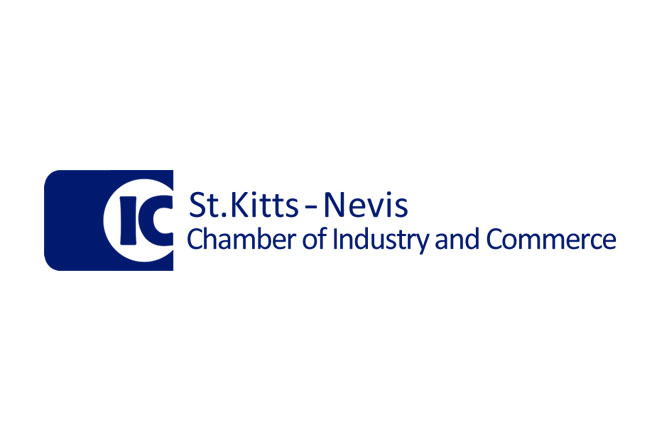 (ZIZ News/Press Release) — On Friday, the Chamber of Industry and Commerce sat with the Police High Command to discuss the way forward in the fight against crime.

At the meeting the Police Commissioner, Ian Queeley and his team presented an update of initiatives taken in the fight against crime.

The police highlighted aspects of the current crime fighting plan which have been implemented and the results yielded to date.

The Chamber presented a few recommendations, which were discussed and will be considered by the Police High Command.

According to a statement both institutions agreed that the fight against crime requires the cooperation of the entire civil society and the involvement of other community-based organizations.

The statement says the parties described the meeting as fruitful and have committed to closer collaboration as they work together to ensure citizen safety.