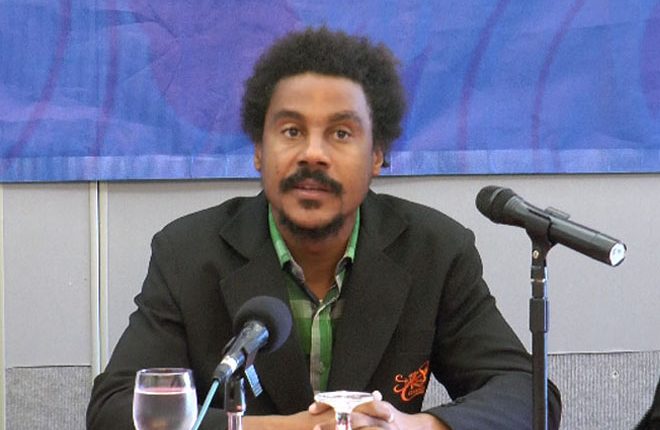 During an interview with ZIZ, chairman of carnival Noah Mills announced the changes that will take place during Soca Monarch competition for Sugar Mas 47.

In 2017 Mills announced the Carnival Committee’s change in the previous model of Groovey and Power, merging both into one category where 3 time Power Soca Monarch winner Mr. Hype was crowned during Sugar Mas 46.