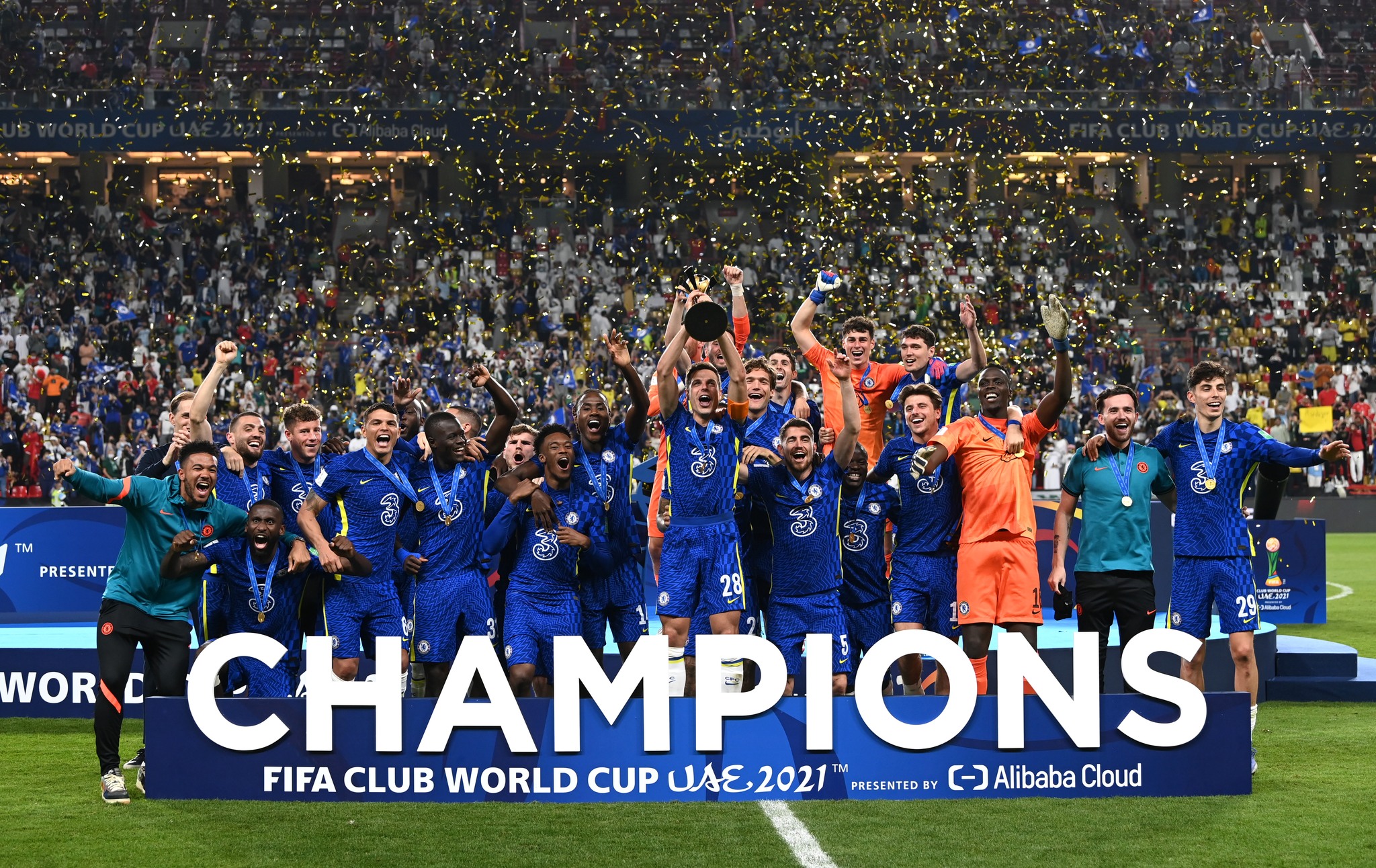 May 24, 2022 (BBC) — The Premier League has approved the £4.25bn takeovers of Chelsea by a consortium led by LA Dodgers co-owner Todd Boehly.

The league says the consortium has passed its owner’s and directors’ tests.

The Premier League club was put up for sale before owner Roman Abramovich was sanctioned over his links to Russian President Vladimir Putin.

The purchase remains subject to the Government issuing the required sale licence.

The final stages of the transaction will then need to be completed.

The government does not want Abramovich to make any proceeds from the sale.

Earlier this month the deal had seemed close to collapse over concerns proceeds would not reach good causes as promised by Abramovich.

Abramovich denied that he had asked for his £1.5bn loans to Chelsea to be repaid when the club was sold.

Several parties expressed an interest but Chelsea agreed to sell to the Boehly-led consortium earlier in May.

The consortium is led by Boehly but Clearlake Capital, a Californian private equity firm, would own a majority of the shares in Chelsea. Other investors include US billionaire Mark Walter, also a co-owner of the LA Dodgers, and Swiss billionaire Hansjoerg Wyss.

Chelsea has been allowed to continue operating under a special government licence which expires on 31 May.