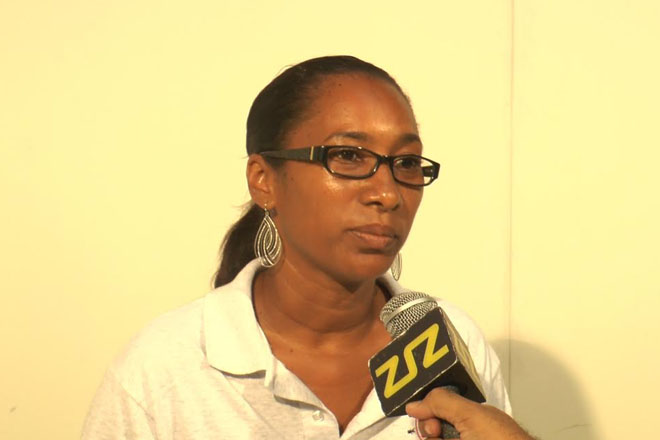 (ZIZ News) — The Early Childhood Development Unit is once again preparing for the month of June which is traditional recognized as Child Month.

“Child Month is organized as an avenue to advocate for children…they can’t speak everything for themselves so we use the opportunity to highlight the importance of children, the rights of the child and it also helps to promote what we do as early childhood educators, how we care for children and how we mould them because they are our future,” she said.

Liddie also outlined some of the activities planned for the month.

She said, “The children will be on ZIZ Radio each Saturday morning on Totally For Kids. We have the church services at the various zones, we have the concerts where children can display their talent, and we have the food fair and the grand parade. This year we are going to be having the recreational day which will be done by zones. The torch run happened last year for the first time where the West Zone did a walk from Challengers to Dieppe Bay and they will be doing that again this year and we are going to have a staff development day at the end of June.”

In its 32nd year, Child Month will be held under the theme “Instill Values, Build Strong Children, Secure the Future”.