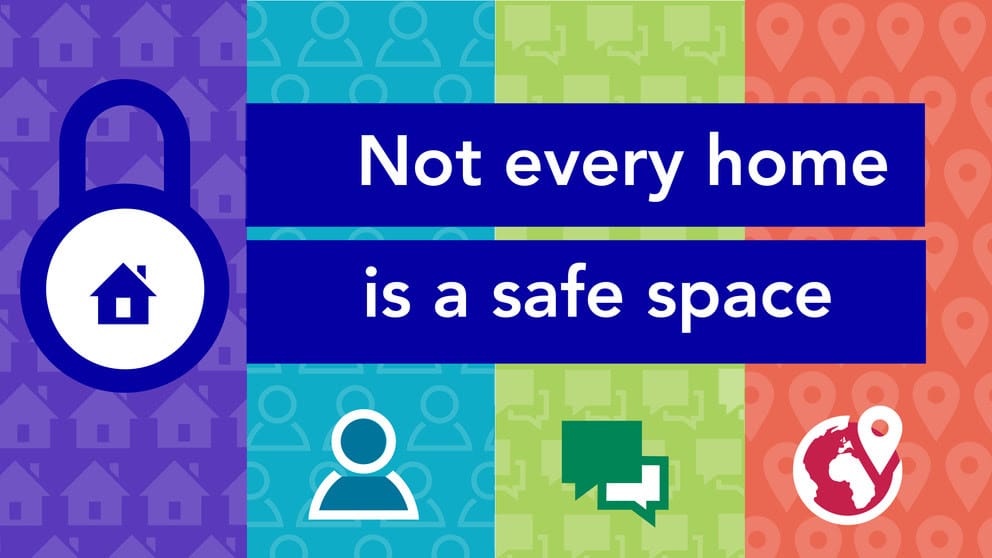 Basseterre, St. Kitts, June 18, 2021 (SKNIS): Acting Director of the Department of Probation and Child Protection Services, Gerald Connor, says that children have been affected by domestic disputes, as well as economic hardship, brought about by COVID-19 lockdowns where some parents have lost their jobs.

During the June 16 edition of ‘Working for You’, Mr. Connor spoke about some of the issues that came about from the first lockdown in 2020.

“A father can no longer afford to help to pay the rent because he is probably working construction and working in one of those vulnerable areas that took one of the hardest blows and therefore he can no longer sustain the family so you would find that in order to continue that whole family process, persons have to find other means of getting their support to facilitate their household continuation,” he said.

“Economic downturn, where you can no longer afford to buy sugar or milk and these are times where the social safety net has to come into play and we have to make sure that we strengthen the social safety net to absorb a lot of situations that are going to be playing out during this time,” Mr. Connor said.

He also said a number of problems were also brought about because of a lack of co-parenting.

“We found a lot of issues that played out from the first lockdown due to the lack of co-parenting. We have a society that does not understand how to co-parent and that is one of the biggest challenges that we are facing,” said Mr. Connor.

“You would find that relationships got broken up, people were having to abandon their family for some reason, you had issues within co-parenting, you had families where there were constant arguments and the children were caught in the middle,” said the Acting Director.

“Some of these most vulnerable persons who were caught in the middle are children who are still living at home, are sixteen years of age, parents cannot help them because the funds have dried out and you would find that predators have begun grooming older males,” he added.

He said that the department received reports of some cases where this type of grooming was done with young males as well, which was caused as a result of the vulnerability created in the homes because of the lockdown.