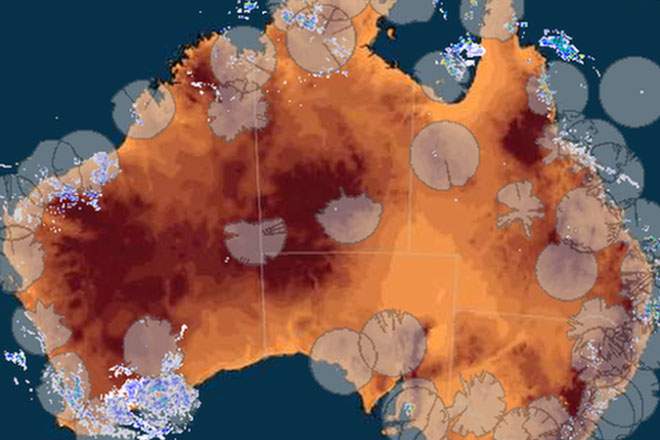 (BBC) China has denied it was behind an alleged cyber-attack on Australia’s Bureau of Meteorology (BoM).

The Australia Broadcasting Corporation (ABC) reported a “massive” hack on Wednesday, saying it had been told by “multiple official sources” it almost certainly came from China.

The BoM, which owns one of Australia’s largest supercomputers, said it would not comment on security matters.

It said on Wednesday its systems were fully operational.

The ABC report gave no further details on which systems had been affected, whether information was taken, or why China was seen as the likely culprit.

A Chinese Foreign Ministry spokeswoman, Hua Chunying, said late on Wednesday that China “firmly opposes and cracks down on all forms of cyber-attacks” and that “groundless accusations and speculation are not constructive”.

“We have consistently emphasised that the issue of internet security is a global problem.

“The parties concerned need to strengthen dialogue and cooperation to jointly solve the problem in a spirit of mutual respect.”

China has repeatedly been accused of using cyber-attacks to spy on foreign states and companies. The US has said the issue has put an “enormous strain” on their relationship.

Chinese officials routinely deny cyber espionage and say China is itself a victim of hacking.