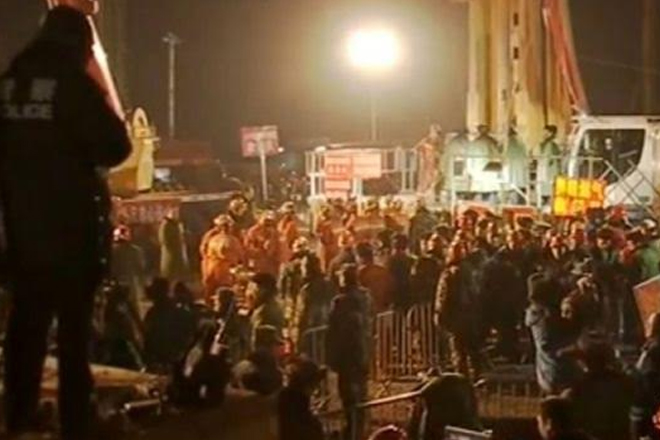 Four Chinese miners who had been trapped underground for 36 days have been rescued, Chinese state media say.

The men were trapped by a cave-in at a gypsum mine in eastern Shandong province on 25 December.

China’s CCTV showed dramatic footage of one of the men appearing on the surface and then being taken to hospital.