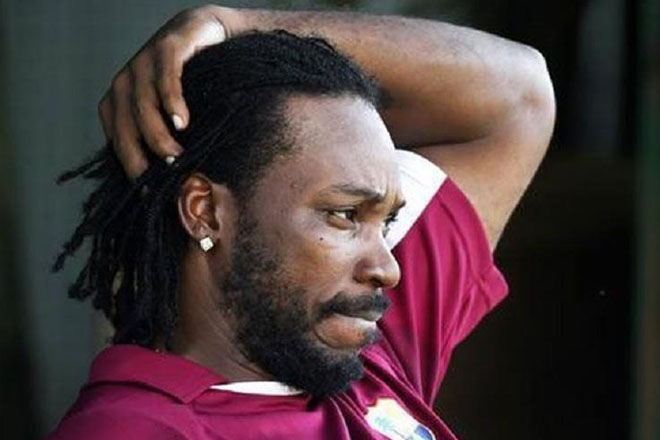 Days after West Indies opener Chris Gayle was involved in another sexism row, Big Bash League (BBL) franchise Melbourne Renegades has confirmed that they will not be re-signing him for next summer’s KFC Big Bash League.