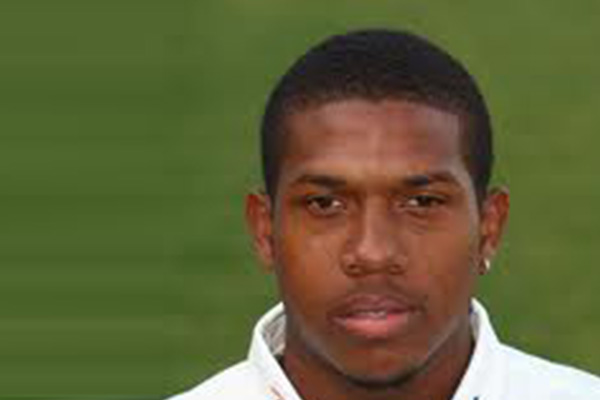 LONDON, United Kingdom (CMC) – Barbadian born pacer Chris Jordan has been named in the England squads for the forthcoming tour of the West Indies and the World Twenty20 in Bangladesh.

Jordan’s call-up comes after making his only appearance for England in the format in the final game of the T20 series in Australia last month.

He impressed in the ODIs in Australia this winter and also in the limited overs series against the Aussies at the end of last summer.

England will play three ODIs and three T20Is in the West Indies next month before heading to Bangladesh prior to their opening game against New Zealand on March 22.