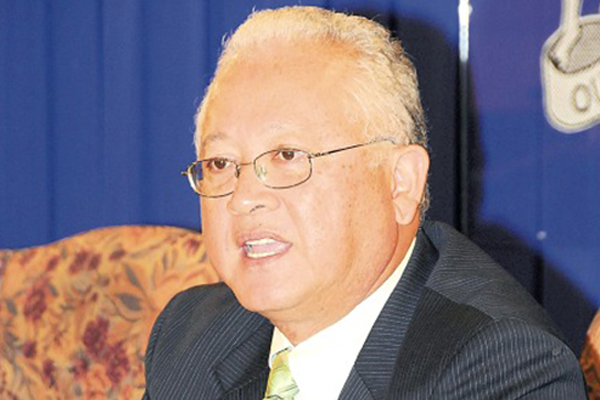 Chuck turns up pressure on Holness to resign

Chuck, who just over a week ago was appointed the party’s spokesman on justice and was asked to shadow the attorney general portfolio, made the meeting request in a letter to Derrick Smith, the Leader of Opposition Business in the House of Representatives.

He also copied the letter to all Opposition MPs.