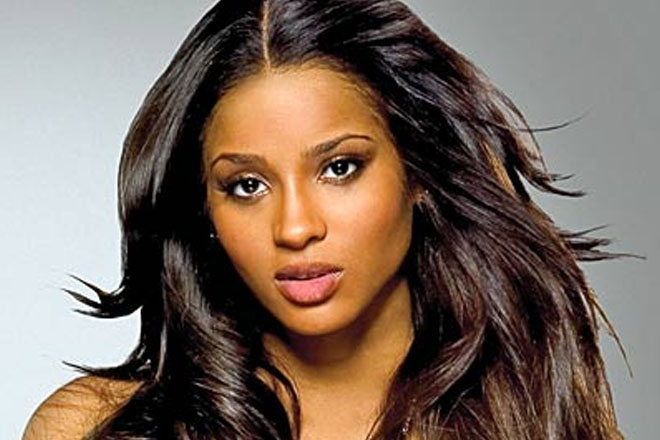 In 2004, Ciara released her debut studio album Goodies, which spawned three hit singles: “Goodies”, “1, 2 Step”, and “Oh”. The album was certified triple platinum by the Recording Industry Association of America (RIAA), and earned her four nominations at the 48th Annual Grammy Awards.

She released her second studio album, Ciara: The Evolution, in 2006 which spawned the hit singles “Get Up”, “Promise”, and “Like a Boy”. The album reached number one in the U.S. and was certified platinum.

Now in its 19th consecutive year, the Festival attracts both locals and visitors alike. It features a wide range of musical styles on the popular market, including R&B, Jazz, Hip-Hop, Reggae, Soca, Calypso, Gospel and Contemporary music.