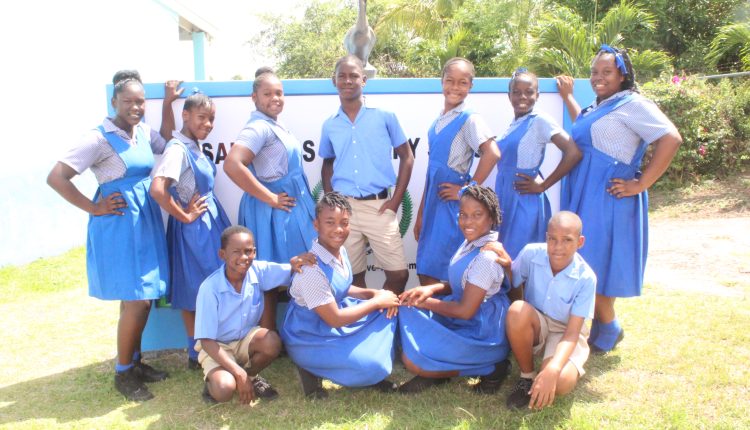 CIBC FirstCaribbean remains committed to youth empowerment in the federation

St.Kitts, Basseterre, August 20, 2019 – For the first half of 2019, CIBC FirstCaribbean generously donated over EC$7000 to a number of schools and youth based organizations in support of sports and educational initiatives.

In the area of sports, the bank was a proud sponsor of the 2019 Inter-Primary Athletic Championship in Nevis. Additionally the Elizabeth Primary School, Charlestown Primary School and the St. Thomas Primary Schools were the beneficiaries of donations towards their respective sport’s days.

Contributions were also made to eight primary schools in St. Kitts, to facilitate the hosting of graduation ceremonies. Principal of the Saddlers Primary School – one of the recipient schools-lauded the bank for the support and noted that the contribution would go a long way in assisting the school with its ceremony.

A number of summer camps and youth based workshops were also given a boost from CIBC FirstCaribbean as donations totaling EC$2,400.00 were made to SKN Fire and Rescue Services, National Security and the Youth Department for conducting summer camps which focused primarily on youth skills and empowerment.

Bank Country Manager, Andre Cadogan, explained that one aspect of the bank’s strategic focus is its corporate social responsibility. Thus, it has invested and will continue to invest in the holistic development of youth in the Federation and in fostering good relations within the community. He placed particular emphasis on the importance of sports and education as the means through which the youth, particularly those who are less fortunate, can advance.

In addition to the contributions, the bank also spearheads several other initiatives throughout the year aimed at youth and community development.