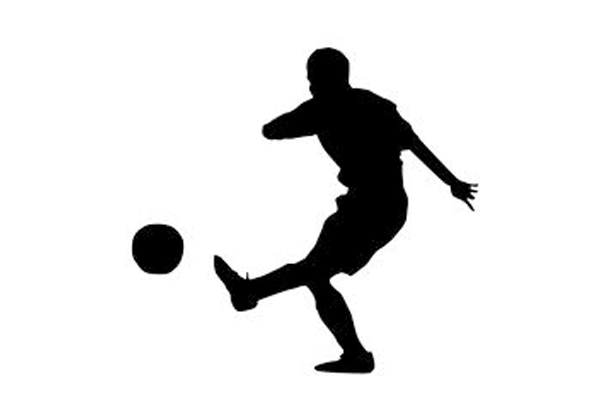 (Sports Page) As the local Football league continues this weekend in the very intriguing final four rounds, Manager/Coach of the CCC Bath United team, Alex Claxton has made it a point of duty to clarify some erroneous information that has been released.

Claxton took great offence at the statement in an earlier release that the SL Horsfords Highlights team ‘continues its unbeaten run.’

‘How can they be unbeaten when we whipped them 4 goals to 2 in the first round?’ he asked.

And indeed he is correct. CCC Bath United won the first round encounter versus the Highlights team, even though they were defeated by the same team in the second round.

Claxton also noted that his team will be engaging South Stars tomorrow Saturday 8th February and not Spurs as was previously advertised. That is a SKNFA fixture.

As regards the much anticipated clash with Highlights on Sunday night—9th February, Claxton is confident that his team will take it to another level and take the game.

His team has really improved as the season progressed, even winning several big games against teams from St.Kitts in the SKNFA league.

CCC Bath United also has some of the top goal scorers in the league up to this point and Highlights would have to keep a close eye on dynamic strikers like AKBO Taylor; Aljay Newton and Dale Farrell, just to name a few.

Highlights on the other hand have the fleet footed Adrian Williams on top and a few others who could be dangerous on the night.

Everybody knows that it will be an intriguing contest.

The weekend encounters on a whole will be extremely exciting as Saturday night will feature SKNFA matches and there is some talk about a live band, probably the SMALL AXE, although President George BRIGO Meade on Thursday indicated that that has not been fully confirmed.

Game one will feature one First Division Game with CCC Bath United coming up against Super Stars from St. Kitts and then game two will be a Premier League fixture with St. Pauls coming up against Spors. First game kicks off at 5 PM

Then on Sunday-9th February, the Final Four continues with SSG Strikers coming up against Beyond Homes Allstars at 6PM and then a big one with CCC Bath United locking horns with SL Horsfords Highlights at 8PM

Meade has also indicated that there will be give-a-ways during intervals at matches starting Sunday February 9, 2014