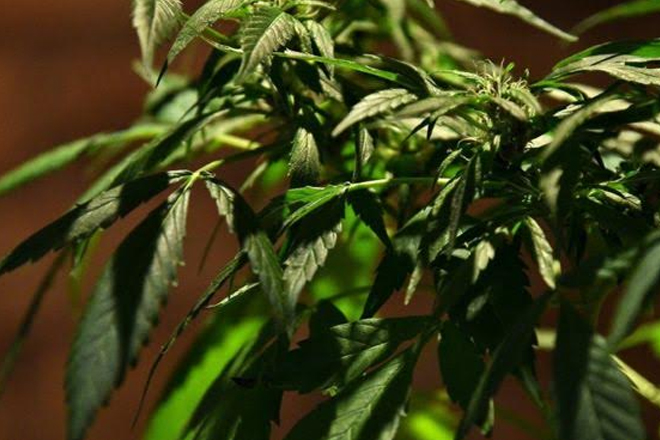 Colombia’s President has signed a decree fully legalising medical marijuana in a shift away from preventing drug crop production.

Juan Manuel Santos said the move put Colombia “in the group of countries that are at the forefront…in the use of natural resources to fight disease”.

But, he said, the country would still fight illegal drug production.

Up until now, marijuana production in Colombia had fallen into a legal grey area.