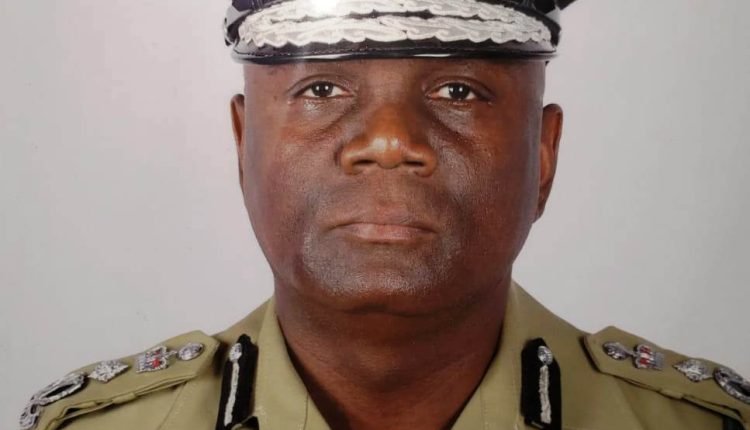 Basseterre, St. Kitts, September 04, 2020 (HMP): Commissioner of Corrections at Her Majesty’s Prison (HMP), Terrance James, is assuring the public that several additional steps have been taken to protect the members of the prison community now that new prisoners are being accepted.

Measures to ensure that the staff and residents of the Prison were kept safe had been implemented early during the State of Emergency and in April, all visits to HMP were suspended. With the resumption of court proceedings, the Prison has started accepting new prisoners, however, this is being done by following a number of safety protocols.

Commissioner of Corrections James said that they have a special area designated for persons remanded to the Prison.

“When they first arrive, their temperatures are checked and they are assessed by the doctor assigned to the Prison. They are placed in an area we are using as a quarantine site and we hold them there for 14 days. After 14 days, their temperatures are checked again and their health is assessed a second time by the Prison’s doctor. If they are in good health, they are put with the general population, that is, if they do not develop symptoms related to COVID-19,” he explained.

Other steps that were taken to protect the health of the prison community included putting a hold on prisoners going out to do work. Educational sessions about the virus and how to stay safe were also hosted with medical professionals for members of staff and residents. Hand sanitisers can be found at various locations on the compound and wearing a mask is mandatory while at work.

“The health of the persons who work and live here is very important and we wouldn’t want to jeopardise that in any way, so we put things in place early on to ensure that we did not have any cases of COVID-19 inside here,” Commissioner of Corrections James assured.