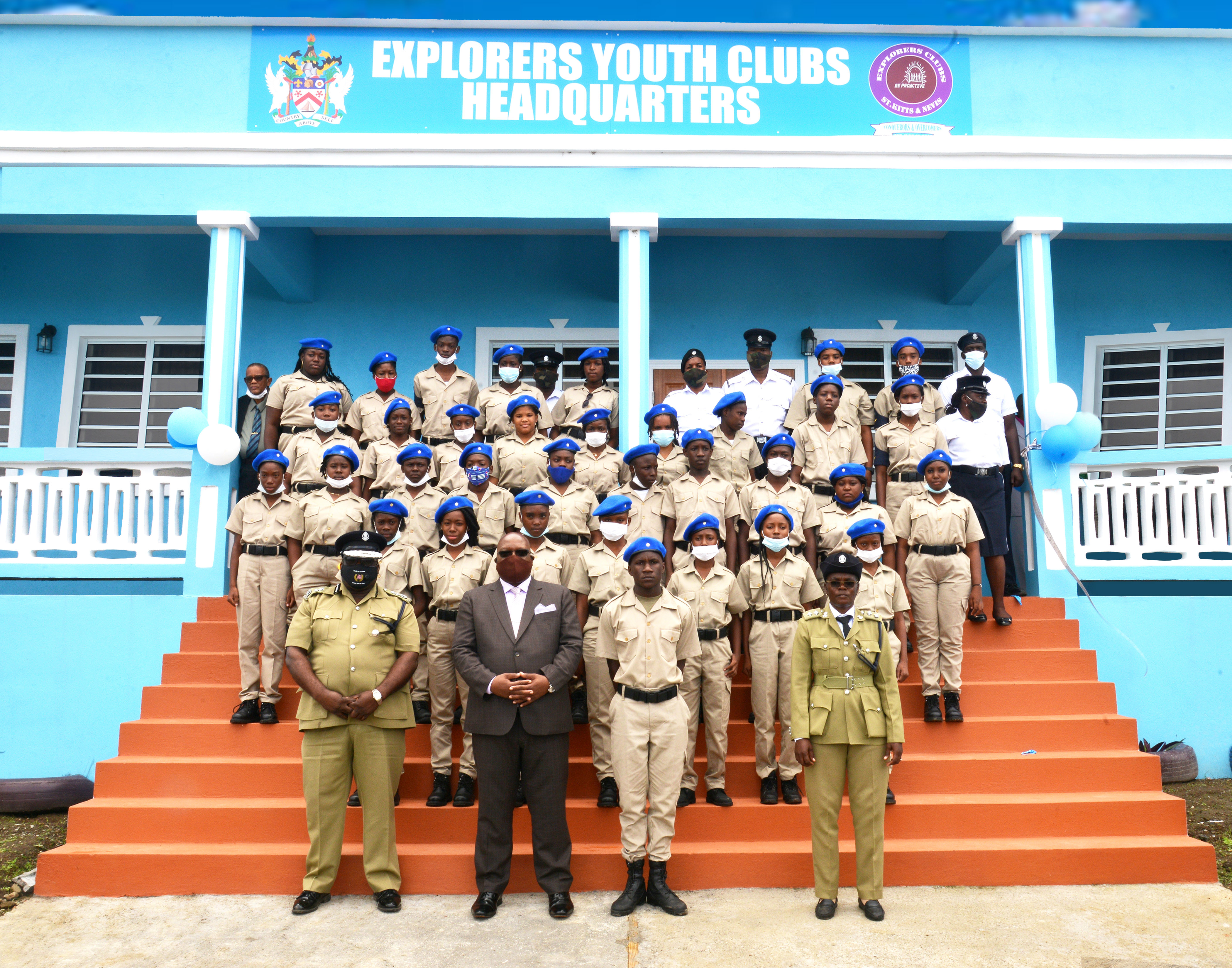 Inspector Isles-Joseph was named for the award for her work founding and expanding the Explorers Youth Club movement. It is given daily by the Prime Minister of the United Kingdom to people who are making a change in their community.

“She has done a tremendous amount of work, along with her team, to build out the Explorers Groups around the island and, recently, in Nevis. It is always good when people are recognised for doing good in the community. The Explorers Programme helps to keep hundreds of the nation’s youth positively engaged and our Officers have been willing to help keep them on the right path,” Commissioner Brandy said.

The Commissioner added that he hoped the award would offer her motivation to continue.