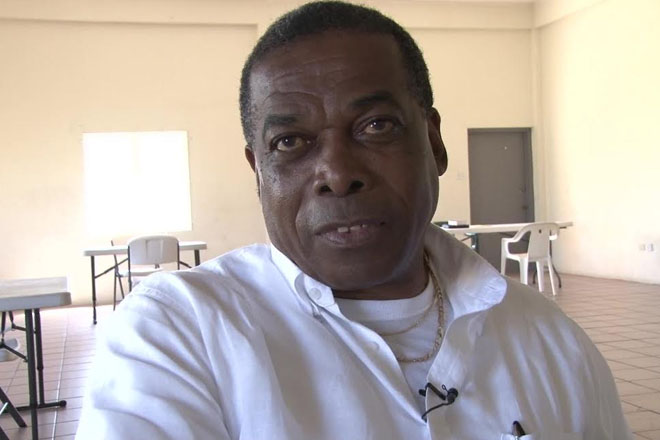 (ZIZ News) — Plans are being made to host a community festival in East Basseterre, ahead of the annual St. Kitts and Nevis National Carnival celebrations.

Those plans were revealed by Parliamentary Representative for East Basseterre, the Hon. Ian “Patches” Liburd who said “We thought it would have been in September but because of certain impediments, we had to postpone it until October.”

Minister Liburd said the festival will feature shows and competitions geared towards uniting the community.

Since taking office, Minister Liburd has spearheaded a number of programmes in East Basseterre designed to promote community togetherness.