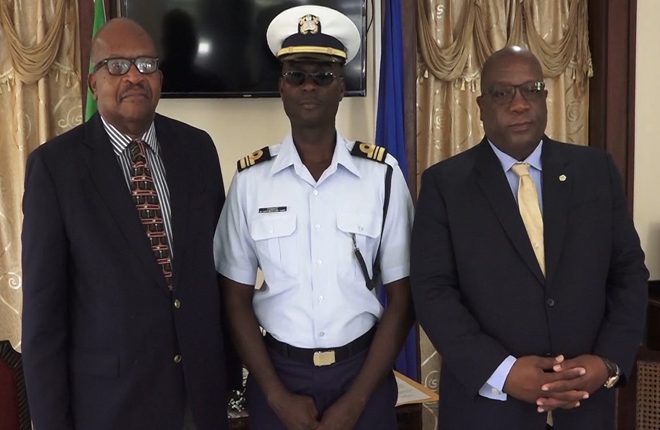 (ZIZ News) — His Excellency The Governor-General Sir S. W. Tapley Seaton, GCMG, CVO, QC, JP on Tuesday 20th March held a short ceremony at government house in the presence of the Prime Minister Dr. The Honourable Timothy Harris at which he presented the Queen’s Commission to Commander Anthony Comrie appointing him as a Lieutenant Colonel of the Saint Christopher and Nevis Defence Force.

The appointment is with effect from Monday 19th March, 2018.

“I do wish him all the very best in service to the country in leadership of the Defence Force and I hope that this day will go down in history as a beginning of a new relationship of service of our Defence Force to the people of St. Kitts and Nevis. So once again congratulations… on this most significant elevation,” said Prime Minister Harris.

In reading the Queen’s Commission, Sir Tapley stated what is expected of the Lieutenant Colonel.

“You are therefore carefully and diligently to discharge your duty as an officer in the rank of Lieutenant Colonel or in such other rank as you may from time to time hereafter be promoted or appointed, and you are in such manner or on such occasions to exercise and well discipline in their duties such officers and soldiers as may be placed under your orders from time to time and use your best endeavors to keep them in order and disciplined,” stated the Governor General. “I do hereby command all such officers and soldiers to obey you as their superior officer, and you to observe and follow such orders and directions as from time to time you shall receive from me or any of your superior officers….” 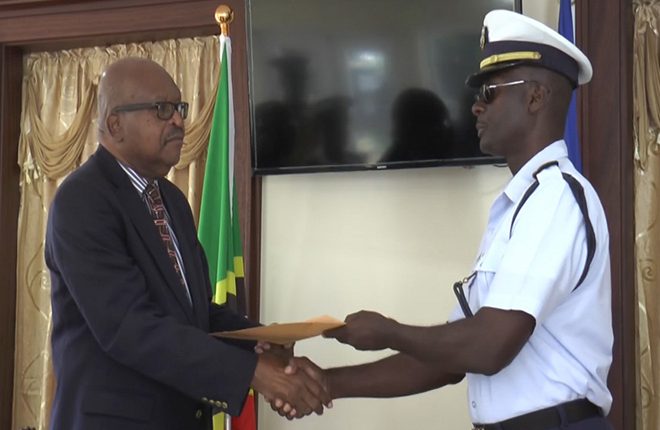 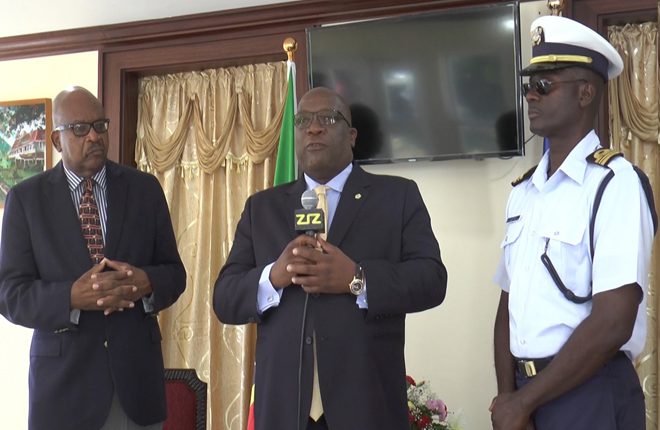 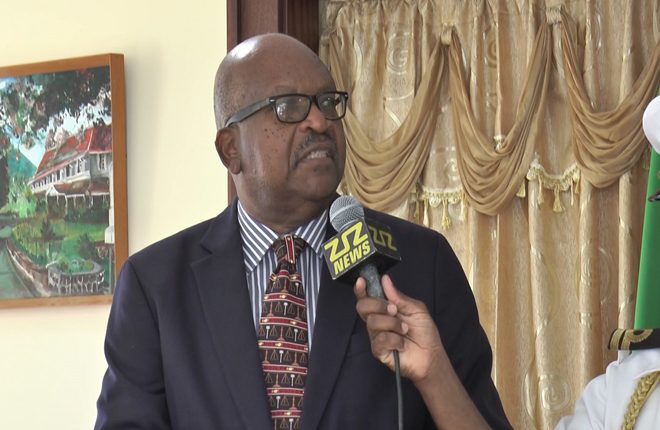