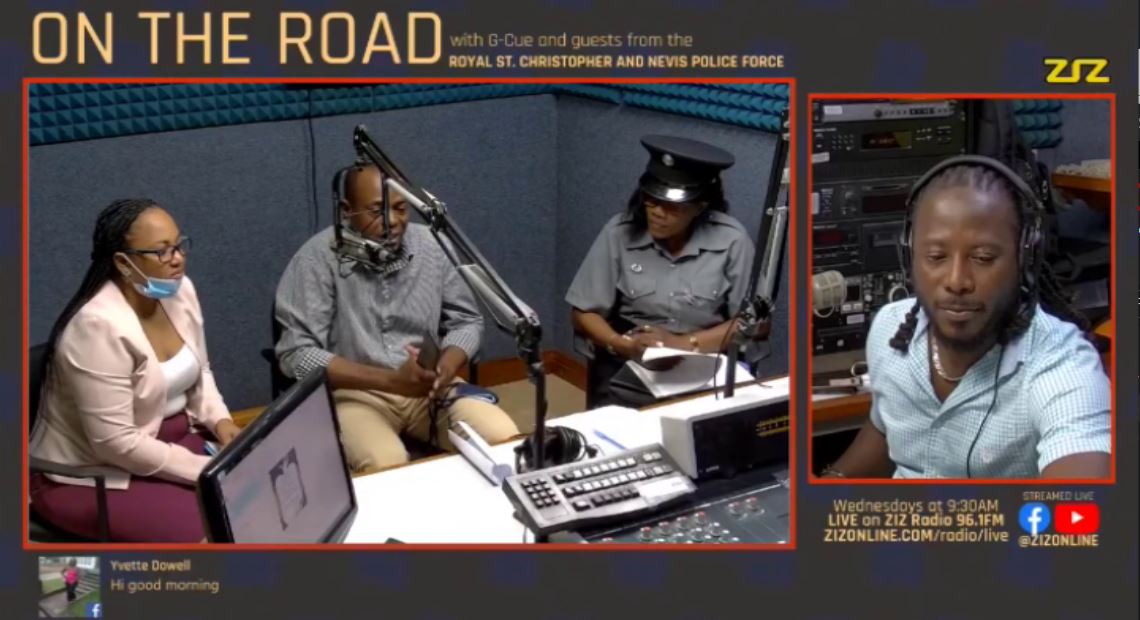 Basseterre, St. Kitts, January 6th,  2020 (ZIZ News) The Ministry of Public Infrastructure announced on Tuesday that traffic lights will be erected at seven areas in Basseterre but the lights going up in one of these areas are cause for concern for some persons.

On the first “On the Road-Traffic Talk”episode for the new year, Chief Engineer in the Public Works Department, George Gilbert sought to address the complaint the traffic lights being placed on the Bay Road by the Port Zante roundabout are too close to the lights by the old Treasury building.

“Yes we recognize that they are close to each other, we’ve raised that concern but from the study done we realize that…apparently because of Covid the boats are not coming in how they should but as soon as things return to normal you would have a large outflow from Port Zante in terms of traffic, taxis coming out there when the ships arrive.”

While responding to a caller’s question, he said the department will be monitoring the area to ensure a smooth flow of traffic.

“What we’ll do is synchronize the light so the flow with each other and we’ll monitor it too….that comment was raised even by myself it was raised and we are going to look at it carefully, we’re going to ensure the synchronizing is done to ensure that we have the best value and the traffic is flowing without any obstruction.”
Gilbert said all traffic lights are expected to be erected by the end of March.

“On the Road- Traffic Talk” airs every Wednesday morning at 8:30am during “The Morning Show” with GCue.