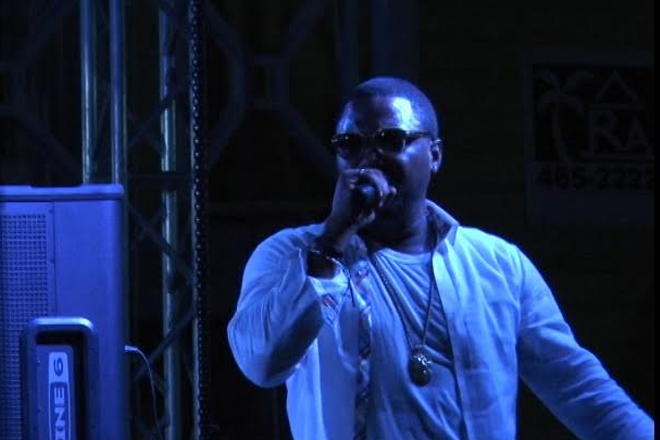 (ZIZ News) — Several local artists and government officials came out on Friday night to raises their voices in a unified plea to end crime and violence.

The Sounds Of Peace Concert was held at The Circus and featured performers including Rucas, Nicha B, Shanna, and Mr Bagnall.

The organizers planned the event as an effort to join in the fight against crime and spread the message of peace among the young people.

Prime Minister Dr. Hon. Timothy Harris made a brief appearance where he commended the organizers for putting together the event.

He promised the government’s commitment to find ways to help young people develop themselves.

“We shall work together and we will mobilize a number of departments of the government over the next few months to come up with an all embracing policy that supports the development, empowerment and the success of young people,” he said.

The Peace Concert was organized in conjunction with Team Unity’s week of activities to celebrate their first year in office.