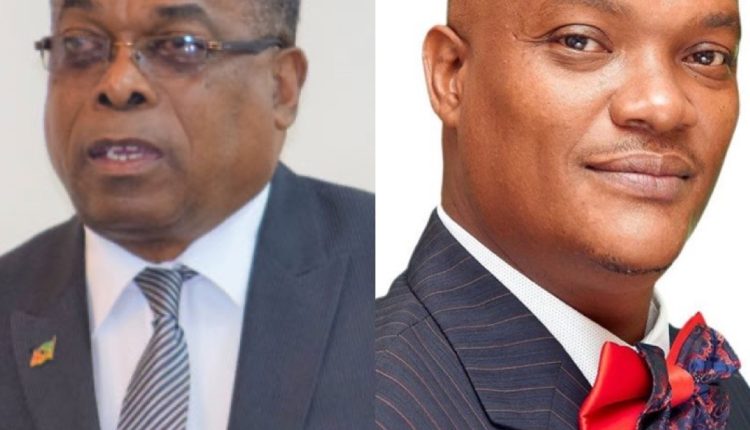 We have an update on the court case challenging the results of the June 2020 General elections in Constituency #1.

ZIZ understands that just before 6 p.m on Friday October 2, the Court completed segregating all the rejected ballots which were then copied by the Assistant Registrar for distribution to Counsel for all parties for further scrutiny.

This process of submissions allows the High Court Judge to deliver his final determination in the matter.

Leading up to news time, both parties agreed to file a schedule describing the number of rejected ballots and the nature and position of the mark on each rejected ballot. The court took a short adjournment to allow for the copying of the ballots.

During this time, our newsroom reached out to PAM candidate Ian Liburd who when asked about the developments in the case, said, “I remain optimistic that justice would prevail in this matter”, during a brief adjournment.

In the petition, there were 98 rejected votes, 60 were in favour of Mr. Liburd.

ZIZ was unable to contact current Parliamentary Representative for Constituency #1, the Hon. Dr. Geoffrey Hanley for a statement.