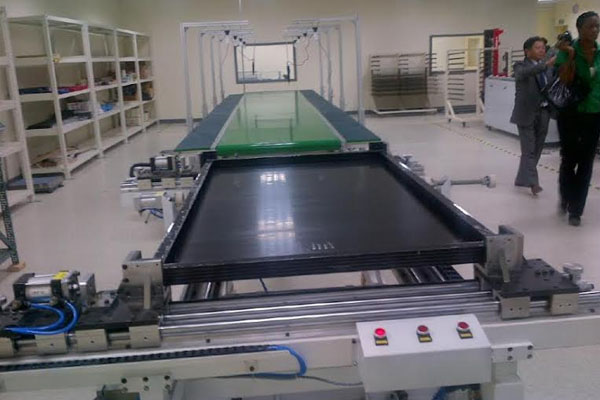 Basseterre, St. Kitts (CUOPM) — Plans to construct two new solar farms on St. Kitts will assist in the steadfast movement toward the establishment of a green economy and savings of millions of dollars in diesel purchases annually.

In an effort to maintain the forward momentum regarding the replacement of fossil fuels with renewable energy sources, two additional solar farms will be commissioned in St. Kitts in the near term.

“The first, a 500 kilowatt solar farm representing a partnership between the St. Kitts Electricity Company (SKELEC), the Republic of China (Taiwan), and the Government of St. Kitts and Nevis, will place over 2000 kilowatt hour per day into the national grid, saving over EC$8 million per year in diesel costs,” said Prime Minister Douglas.

He said the second solar farm, a 500 Megawatt facility, will place 4000 kilowatt hours of power per day into the national grid.

The Federation’s first solar farm at the Robert Llewellyn Bradshaw International Airport has been a great step forward in the march toward energy security. It provides all the power used by the country’s air and seaports, sends power back to the National grid, and creates savings of some EC$800,000 per year.