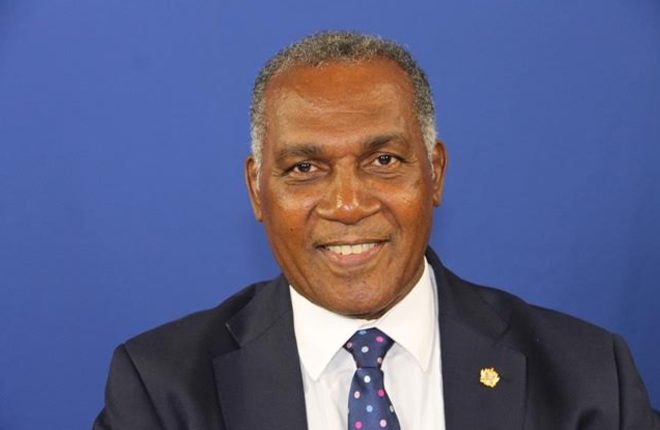 Construction of upscale tourism developments to commence on Nevis in 2017

NIA — Premier of Nevis Hon. Vance Amory says the Nevis Island Administration (NIA) pledges to provide a more productive, competitive and robust economy in 2017, adding that it promises to be an exciting one for private sector direct investment on Nevis.

Mr. Amory was at the time delivering his New Year’s address on January 01, 2017. He said the administration has already made significant progress in attracting three upscale hotels to Nevis.

“We have received the proposals from serious developers and here, I speak of the Northern Point Resort Development at Potworks Estate. It will be a high-end resort with an estimated construction cost of US$160 million with a capacity of 150 rooms upon completion. It will have the ability to hire 200 people here in Nevis.

“I speak also of the OASIS Resort, another upscale resort with an estimated construction cost of US$40 million. It is expected on completion to provide jobs for over 100 people here in Nevis,” he said.

Mr. Amory also spoke of the Spring Air Condominium Resort Development at Spring Hill Estate, which will consist of 150 rooms and would have all the amenities of a high-end, high-quality tourism resort.

The Premier used the opportunity to thank the investors associated with the planned projects for their invaluable contribution to tourism and the development of the economy of Nevis.