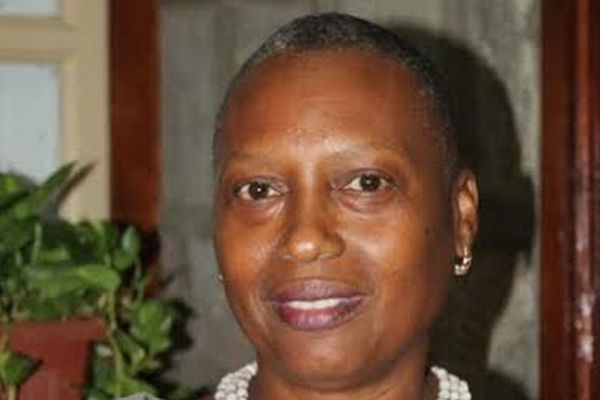 Contestants for Culturama 40 festival to be launched Friday

NIA Charlestown Nevis — The first major activity on the Culturama 40 calendar is carded to take place on June 13, 2014 when the ‘C40’ Pageant Contestants Launch takes place on the apron of the Nevis Tourism Authority Building in Charlestown.

Chairman of the Culturama 40 Central Committee Deborah Tyrell told the Department of Information in an interview on June 12, 2014, that the activity would include an interactive section.

“Friday the 13th we have the launch of the contestants and what we are looking forward to seeing then is the contestants are going to do a mini parade through Charlestown culminating at the Treasury apron, where we will give you a presentation.

“We will give you a show. You get to see the contestants. There will be a cultural presentation as part of that and of course the official welcome to the constants and to the event,” she said.

According to Tyrell, this year’s launch would depart slightly from that of last year’s.

“There isn’t a major difference when you compare last year and this year. Of course the big difference is the contestants themselves and we are hoping that everybody wants to come out to see who they are and how they make their first pubic presentation. That is key and that is what we are showcasing tomorrow. The opportunity for the contestants to interact with the public and to give the public a first taste of who they are,” she said.

The C40 Chairman also spoke of the level of sponsorship for this year’s contestants.

“Sponsorship has been very good. This year we also got sponsorship for the Swimwear Contest, the Mr. Kool contest. Sometimes that has been sponsored by the Culturama Committee but this year we’ve got sponsors for those. So it’s actually very good.

Also slated for the June 13th launch are remarks from the Premier of Nevis Hon. Vance Amory and Deputy Premier and Minister of Culture Hon. Mark Brantley.

Meantime, Tyrell gave a little insight into other activities that would follow on the heels of the launch.

“This is an event that we are coordinating with Carib and they are completely on board with us going round to the different bars and we will be doing Carib promotions when we get there. We are beginning about noon and going until we hit the last bar,” she said.

However, the following day will be one of worship from 9 a.m. at the St. Paul’s Anglican Church.

In conclusion, Tyrell spoke to the upcoming official launch of Culturama 40.

“The official launch of Culturama is Thursday July 24th. That event will be at the Waterfront and the committee that is putting that together has some nice ideas and surprises,” she said.