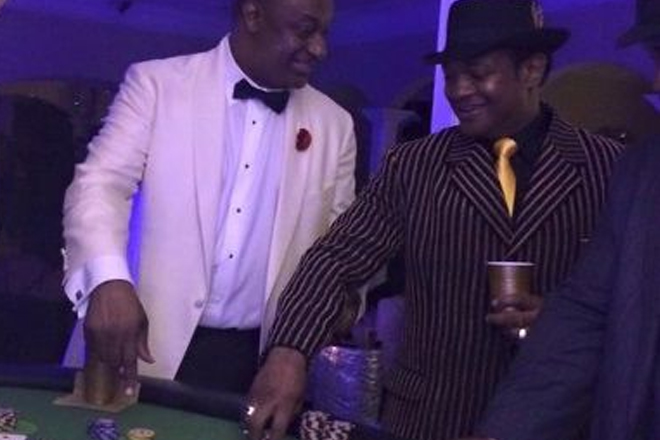 As his old friend and business partner began settling into his new life in prison at the weekend, former Cayman Islands Football Association president and FIFA vice president, Jeffrey Webb, was enjoying a lavish party at his Georgia mansion.

Still under house arrest, Webb hosted a celebration for his wife’s 40th birthday at their home in Loganville, just outside Atlanta, which, according to evidence in a recent corruption trial, was paid for by the people of the Cayman Islands through his criminal conspiracy with Canover Watson.