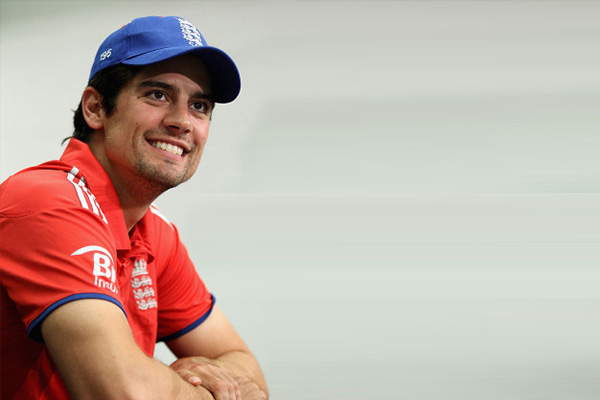 Alastair Cook, England’s Test and one-day captain, refused to comment on Kevin Pietersen’s international future during a cagey press conference ahead of the first ODI in Melbourne. Asked about the reported breakdown of relations between Pietersen and the England team director, Andy Flower, Cook attempted to dead-bat the issue.

Cook, speaking for the first time since the latest stories emerged, appeared uncomfortable with the line of questioning, as the difficulties of a 5-0 Ashes whitewash threatened to bleed into subsequent engagements. Asked whether his silence could be construed as a failure to endorse Pietersen, he replied: “You can regard it as you want.”

Speaking to the BBC, Cook said there could be no guarantees about Pietersen’s future involvement. “If I gave one player reassurance there could be 10 players who want that… it’s unfair for us to do that,” he said.