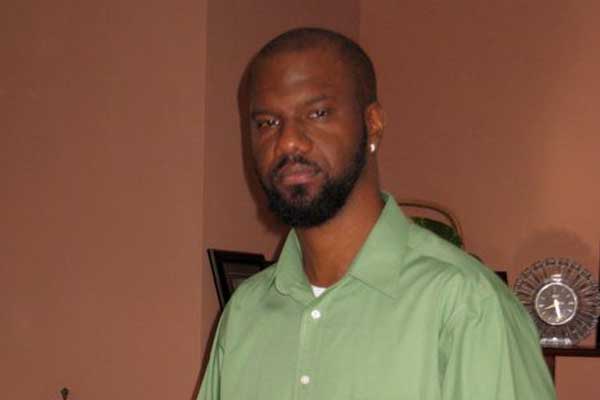 ZIZ News — A former employee of the Concerned Citizens Movement led Nevis Island Administration is speaking out about his recent termination and claiming that victimization is prevalent in Nevis.

During an exclusive interview with ZIZ News, Cory Tyson said, while he does not want to believe that he was victimized, the circumstances surrounding his termination are cause for concern.

“I would say this. This all started happening after the question of my political affiliation was asked and my, if any, political future so to speak,” he said.

When asked if he believed that Nevisians are being victimized because of their political affiliation, Tyson provided this response.

“I would have moved back to Nevis from the U.S. in 2008. I have always had close ties with home and to my knowledge, it’s never been like this. I can’t speak to my time when I wasn’t here in the Federation but from 2008 to 2013 I haven’t witnessed it. This is the first time I’m actually witnessing it and hearing from people, hearing from families of people who have been terminated, contracts not renewed. However you want to put it, people are out of work,” he said.

Tyson also claimed that a large number of Nevisians are seeking employment on St. Kitts and explained what he believes is the cause.

“Such as the climate in Nevis, it’s not a climate for people that are seeking employment. The economy is not as booming as it once was as opposed to what’s happening here in St. Kitts. There are more opportunities here,” he said.