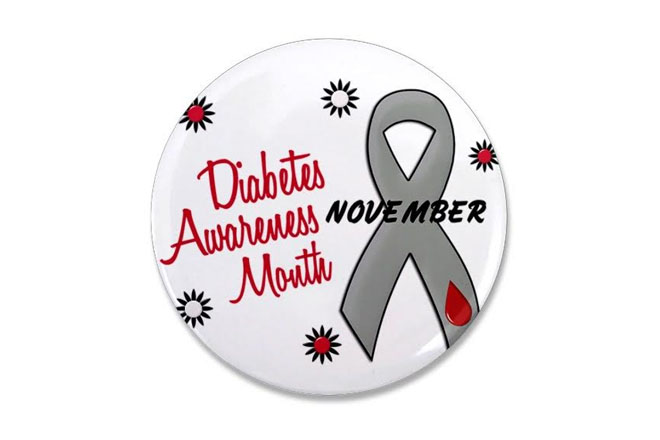 (ZIZ News) — Diabetes awareness is one of the many observances during the month of November and the St. Kitts Diabetes Association is pulling out all the stops for next week’s promotion of World Diabetes Day.

The organisation’s Public Relations Officer, Dr. Reginald O’Loughlin has confirmed that a weeklong observance will be launched, via the media, on Saturday 7th with a church service the following day as the first activity.

On Monday 9th November, healthcare workers will facilitate talks in the high schools.

One of the biggest activities is being planned for Tuesday 10th as it is then that a four member panel will be featured on ZIZ’s “The Round Table”.

During a telephone interview with P.R.O. O’Loughlin, we learnt that Internist DR. Terrance Drew, Nutritionist Latoya Duncan, patient advocate Johann Kelly and President of the St. Kitts Diabetes Association Christine Wattley will make up that panel.

The Annual Diabetes Fair will be held on Friday 13th at the Independence Square and the week will wrap up with a Health Walk that begins at the Cenotaph.

Predicting a successful week of promoting greater Diabetes awareness, the organisation will host its Annual General Meeting and Election on Sunday 15th at the Old Girls’ School on Victoria Road

Diabetes Week will be observed under the theme “Healthy Eating.”