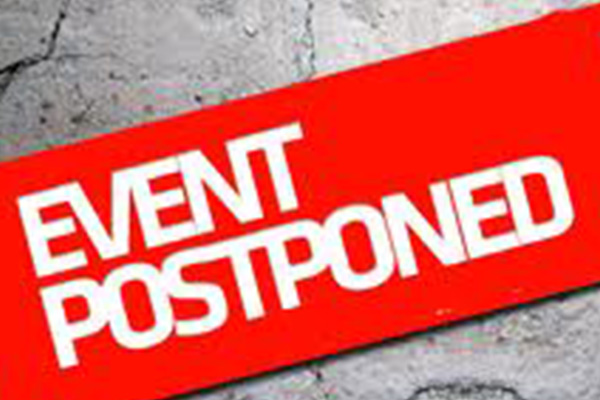 Headmaster at the Charlestown Primary School, Mr. Kevin Barrett has taken time out to apologize to all concerned for any inconvenience caused due to the postponement of the school’s annual sports meet which was originally scheduled for Wednesday 26th February.

The event was badly affected by inclement weather and was officially called off sometime around mid day.

Barrett explained that the meet was only called off after much consultation with certain key officials.  These included Lester Blackett of the NAAA; The Meteorological office at the Vance Amory Int Airport which predicted more rain and grounds man at the Et willet Park, JABAL Tyson, who indicated that the ground was too soggy for the athletes and may pose a serious threat to their well being.

Barrett also revealed that after much consultation, the meet has now been rescheduled for Friday 28th February at the same venue.

Meanwhile, Headmistress Myers at the Maude Smith Preschool whose meet was originally set for Friday 28th, has indicated that her meet will now be held on Monday 3rd March.  The Vern N Llew Prep School also has its annual meet set for that same day.

The general public is asked to be guided accordingly.