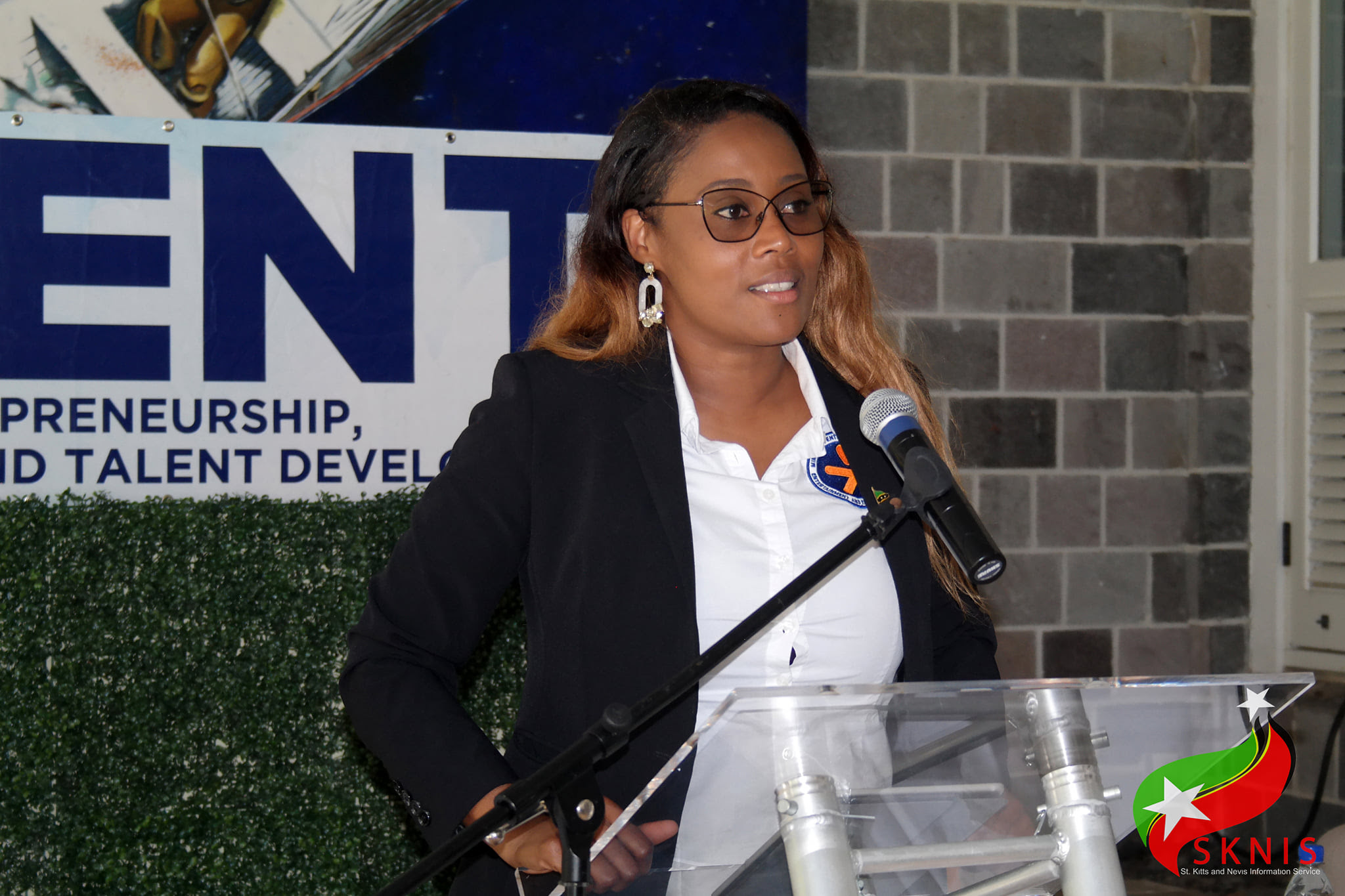 Basseterre, St. Kitts, October 25, 2021 (SKNIS): Creatives, innovators, and entrepreneurs in St. Kitts and Nevis stand to benefit from a deepening relationship between the government and private sector partners as efforts to enhance the film industry gain momentum.

The government has found a partner with English company MSR Media that is producing a romantic comedy called “Christmas in the Caribbean” starting on Friday, October 29, 2021. It marks the fourth film produced in St. Kitts and Nevis over the last nine months. At a press conference on Saturday, October 23, 2021, at Kittitian Hill, Minister responsible for Entertainment, the Honourable Akilah Byron-Nisbett, indicated that there is “a wealth of creative talent” that must be unleashed.

“The ministry will capitalize on collaborating with private sector partners such as MSR Media as well as The Cable TV to incorporate industry best practices, assist in service delivery, and enable the ministry to maximize its reach and impact among creatives, innovators and entrepreneurs providing related services,” Minister Byron-Nisbett stated.

MSR Media has committed to producing five films per year in the Federation. Employment opportunities for locals in several fields including technical, administrative, production and the like.

“We also want to ensure that we build capacity,” the minister said, noting that the establishment of a film academy in St. Kitts is in the works. “They can come to the film academy and learn from the best so that you to can be actors. And we are hoping that persons who come from that film academy can have some starring roles in some of the films that MSR Media will be providing as well.”

The government is reviewing best practices from other countries to craft legislation to foster the growth of the industry. One such area is the creation of a rebate programme to offer cashback opportunities on some local expenses accrued during the production by any qualifying local, regional or international entity.

The Ministry of Entertainment is inviting actors to register at its office so that their names can be added to a database. The database will be considered when a request is made for actors by studios.