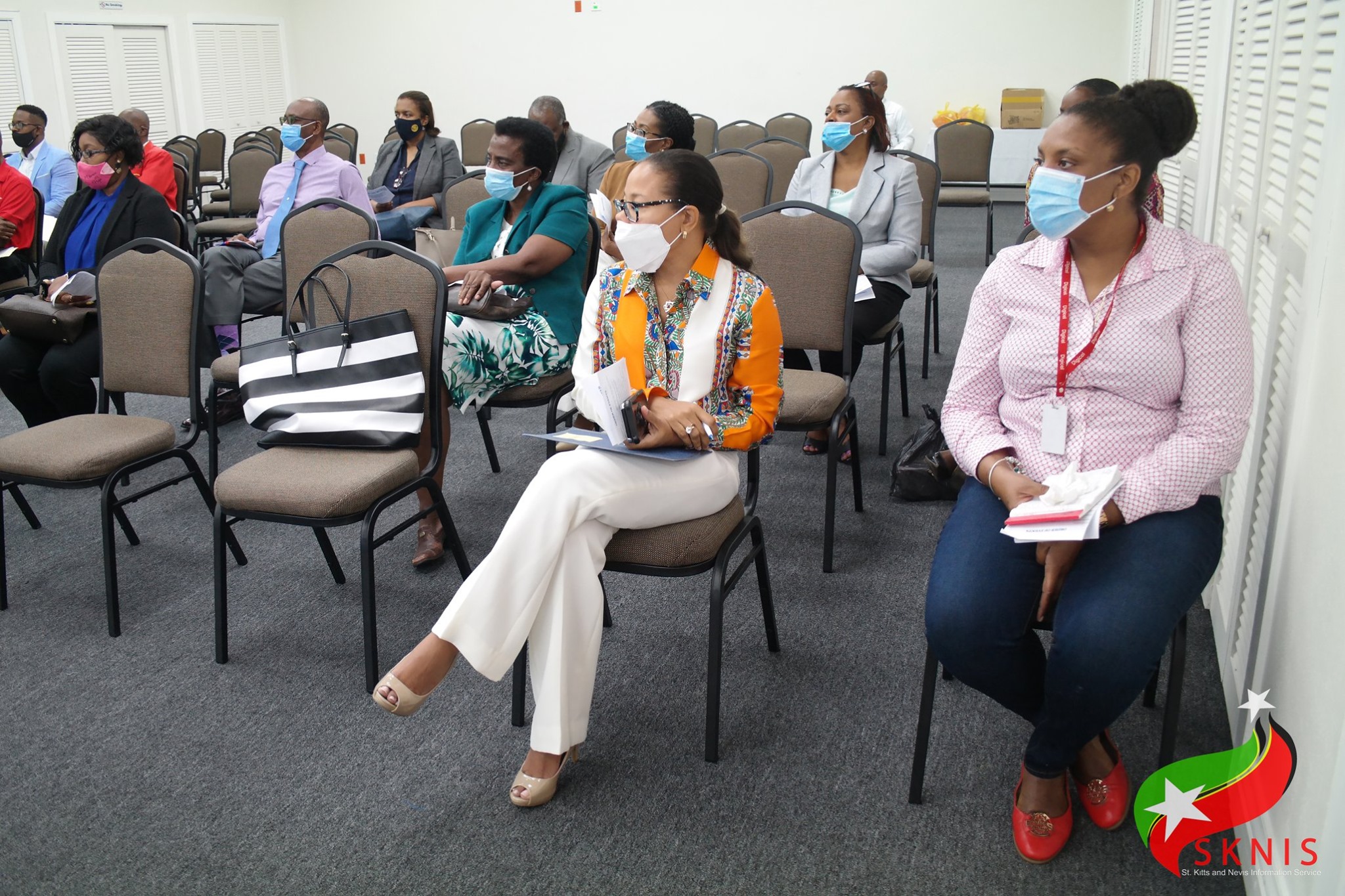 CEO of the St. Kitts Cooperative Union Janet Harris said these types of partnerships are undertaken with the members’ best interests in mind.

She said she expects to see the new partnerships result in better services for the members, which are more cost-effective.

President of the Board of Directors of the Nevis Cooperative Credit Union, Vernecia Walters described the partnership has a significant step for the Credit Union movement in the federation.

The Power of Museums Is Special Topic on Working for You on Wednesday, May 18