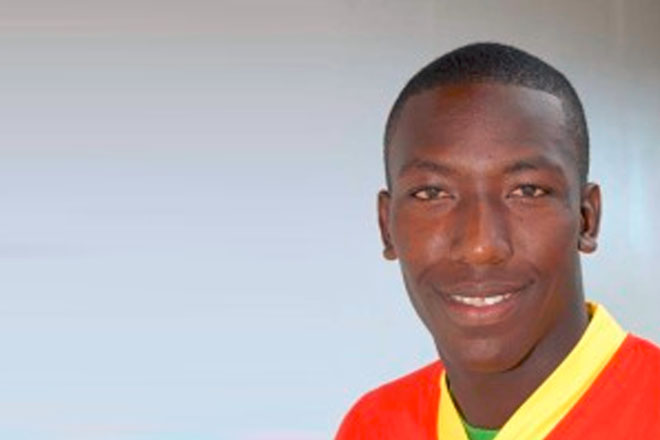 George’s, Grenada — A national cricketer and primary school teacher has been slapped with a rape charge after allegedly forcing himself on a young woman in his car late last week.

Denroy Anthony Charles was remanded to prison when he appeared in court over the weekend to answer the rape and sexual assault charges. The 31-year-old national T20 cricketer will make his next court appearance on August 17th.

According to police, Charles allegedly assaulted the woman last Thursday.

He was held for questioning the following day and appeared in court on Saturday and denied bail.

Charles is being held at the Richmond Hill prison.

If convicted, he faces as much as 35 years in prison