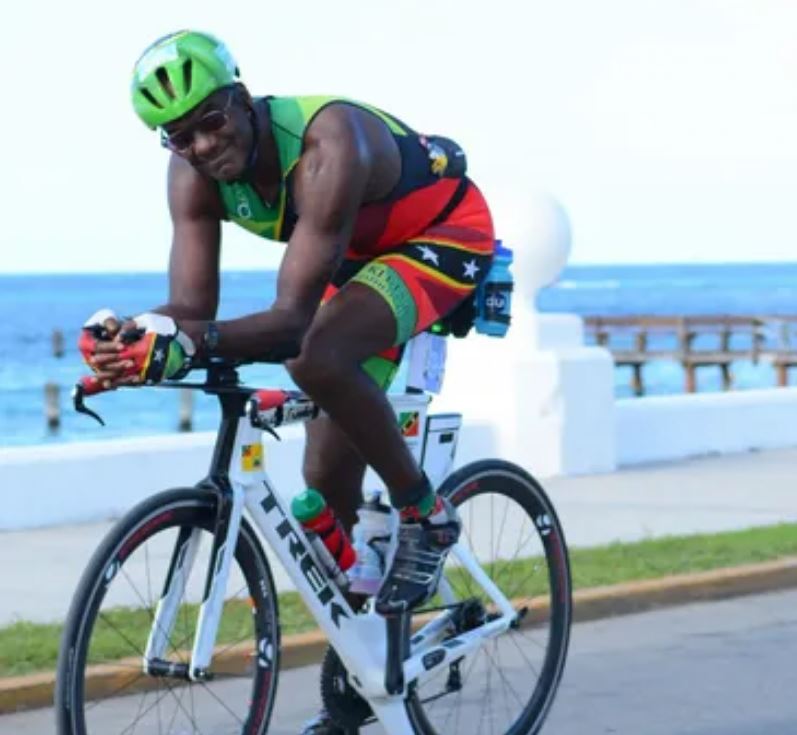 Winston Crooke, in a recent interview with NTV Sports page, revealed that he has been selected to officiate at the Tokyo 2020 Paralympics, slated for August 24th to September 5th.

Even though the humble, local sporting icon, made it sound like just another day in sports, the significance of the achievement did not go pass the Minister of Sports on Nevis, Hon. Eric Evelyn.

Minister Evelyn noted that it was no small achievement.

Crooke is among just over forty individuals selected to officiate at the games and one of two, selected from the Caribbean region, with the other selectee coming from Barbados.

Minister Evelyn heartily congratulated him on the signal honour.

Crooke noted that it all started about six years ago, while he was attending the European games in Turkey and attracted the attention of the officials there and the rest is history.

His Journey to Tokyo will take some sacrifice though.

He has to go into self-isolation from Saturday 7th August, for the next fourteen days, even before flying to Tokyo, via the USA, on the 21st of August.

While in Japan, he and the other officials will be isolated into a secure bubble and will only be allowed out, when they are officiating at the games.

He will officiate on the 28th of August, which will actually be his birthday and then on the 29th.

The very next day, he will be on his way back to Nevis, as part of the intense set up for the covid-19 protocols.

Crooke is grateful for the exposure and experience and promises to fly the flag of St. Kitts and Nevis high, during his sojourn.

Tokyo Paralympics 2020 will now take place in 2021. The 16th Summer Paralympics will be the second time the Games have been hosted by the Japanese capital – 1964 the other occasion. 537 events from 22 sports will be contested, with badminton and taekwondo the new additions to the programme.