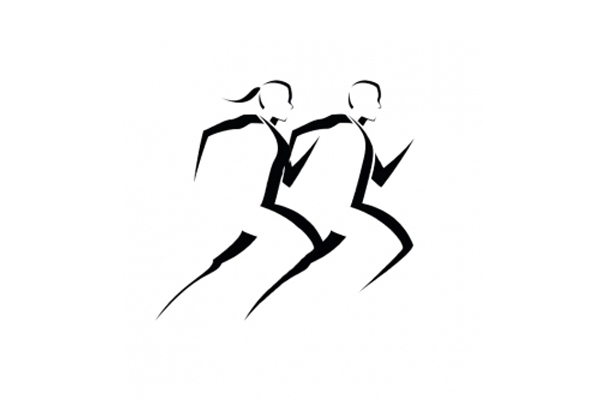 Sports Page — Chief organizers, Reggie Douglas and James Weekes, confirmed on Wednesday 22nd April that the cross island relay which they have coordinated for the last two years, will not be on for this year.

The event is normally held on May 4th-a public holiday, commonly referred to as LABOUR DAY.

The two top local Triathletes indicated that the rationale behind the cancellation was due to the fact that the first ever Interprimary schools clash between athletes from St.Kitts and Nevis will take place at the Kim Collins stadium in St.Kitts and they needed the athletes to get some rest, rather than go straight into another major event.

They further indicated that the meet could have been held with adults only but that one of the main goals of holding the event, was to showcase the talents of the Primary schoolers, who have performed creditably during the past two events.

Rather than postponing to a date later in this year, both gentlemen in their wisdom opted to cancel the event to a date in next year, which will be announced in due course.

They used the opportunity to assure the general public that the new date will not clash with any other major events and urged all of the interested athletes to continue to train as next year’s event will be bigger and better.

Donations gained through the hosting of the event, have been given to the Nevis maternal Health fund and both men indicated that they remain committed to the support of the voluntary organization in their future endeavours.