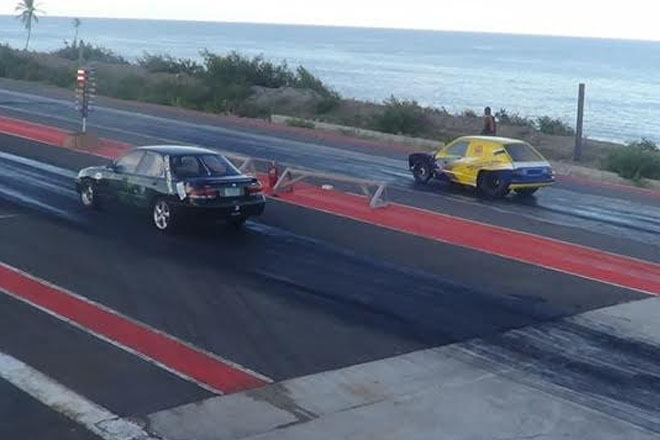 Sports Page — An official release from the Nevis Drag Racing unit has indicated that the originally planned event for the Independence Drag Race scheduled for Sunday 20th September, did not materialize as planned.

The races that were held were merely for the entertainment of the crowd.

The organizers have noted that there were some technical difficulties with the system, so it was impossible to get accurate times and necessary statistics finalized.

They extend an apology to all of the drivers and race fans for the inconvenience.