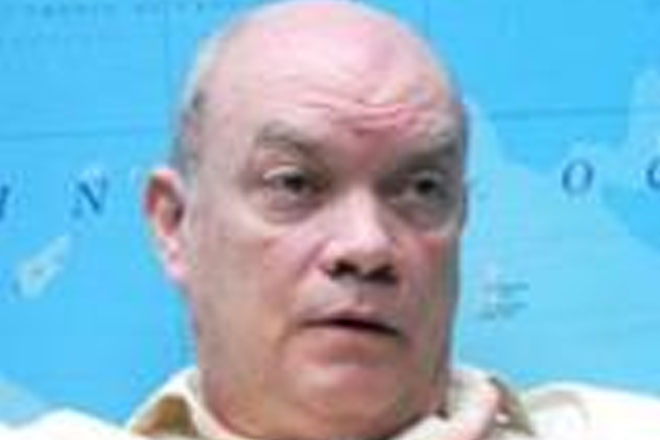 Havana, Cuba (ACN) — Cuban Foreign Trade Minister Rodrigo Malmierca said that the island will show at the Summit of the Americas Business Forum in Panama its opportunities to develop international economic relations based on the new Foreign Investment Law and the setting up of the Special Development Zone at the western Mariel Harbour.

The entrepreneurial or business forum will be take place on April 8 and 10 with the participation of 18 Cubans, who will share their experiences on the economic transformations underway on the island.

Speaking to the Cuban News Agency, Malmierca said that current transformations are aimed at a more efficient model, with the main role being played by state companies, and complemented by the important performance of non-state production and services initiatives.

As to the ongoing process to reestablish diplomatic relations with the United States and the opportunities for Cuba-US trade relations, Malmierca said that Cuba has always favoured those relations, where lack of normality is the consequence of the US economic, commercial and financial embargo of the island.

It is well known that this is not an issue to be solved overnight. Cuba is prohibited access to credit lines in the United States or to export its goods and services to that country, while American business people are banned from investing in Cuba, said Malmierca.

But if diplomatic relations were re-established, said the minister, and some commercial restrictions were lifted, US business people would be given the same treatment that Cuba gives others from the rest of the world.

Although the US president cannot lift the blockade, he can contribute substantial steps towards the normalization of bilateral relations, such as authorizing Cuba to use the US dollar for its financial operations abroad and approving some licences for Cuba to export products to the US, said the minister.

As to foreign investment, Malmierca said that the recently set up Special Development Zone in Mariel harbour plays an important role with a system of incentives adopted by the Cuban government.

The Mariel zone will not only offer space for foreign investors, but also for advanced technology and new markets, thus favouring the development of the country. Since 2014, the Mariel zone authorities have received many requests and they are currently negotiating several projects in different economic sectors, Malmierca announced; however, he noted that the real impact by foreign investment in Cuba will take place in the mid and long term.

Over 100 Cuban civil society representatives will travel to Panama to attend the forums that will run prior or parallel to the Seventh Summit of the Americas, in which the island will participate for the first time.