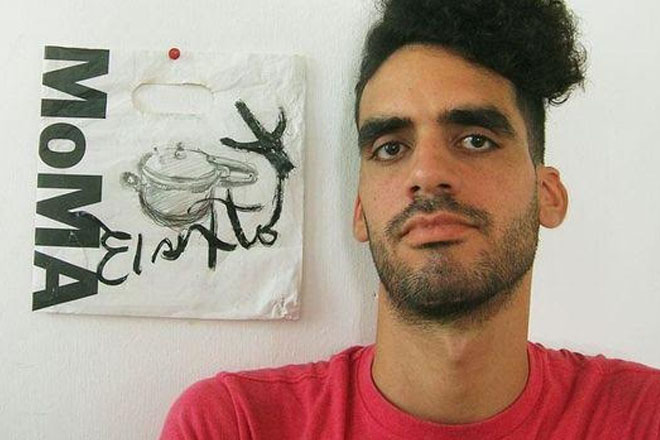 LONDON, England — The release of a Cuban graffiti artist who had been held in prison for nearly a year after he painted “Raúl” and “Fidel” on the backs of two pigs must herald a new approach to freedom of expression and dissent in the country, said Amnesty International.

Danilo Maldonado Machado — known as “El Sexto” — was released, without any warning, from the Valle Grande prison, in the outskirts of Havana, on Tuesday.

“Danilo’s release is great news but he should have never been jailed in the first place. Peacefully expressing an opinion is not a crime,” said Erika Guevara-Rosas, Americas Director at Amnesty International.

“This long awaited positive move must open the door for much needed political reform in Cuba, where people are routinely harassed, arrested and thrown in jail on spurious charges for speaking their minds. This needs to change urgently if Cuba is serious about respecting human rights, including the rights of people opposing the Cuban government.”

Machado was arrested by agents of the political police (Seguridad del Estado) in Havana while travelling in a taxi on 25 December 2014. Officers opened the taxi’s trunk and found the two pigs with “Raúl” and “Fidel” painted on their backs. He was accused of “disrespecting the leaders of the Revolution” but never brought to court. Machado intended to release the pigs at an art show on Christmas Day.

Amnesty International considered him a “prisoner of conscience”, detained solely for peacefully exercising his right to freedom of expression.