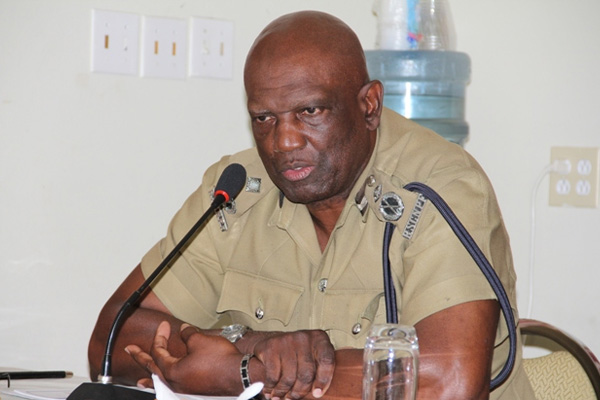 (ZIZ)– Assistant Commissioner of Police for the Nevis Division, Mr. Robert Liburd has expressed his pleasure in which the activities were conducted thereby stating that it was a success from policing standards. He however, stated that one (1) wounding incident was reported to the police and three (3) persons are in custody assisting with the investigation, and the victim received non life threatening injuries.

ACP Liburd therefore takes this opportunity to thanked members of the general public for their good behaviour and cooperation throughout the entire Culturama Activities. He also thanked the members of the Royal St. Christopher and Nevis Police Force and St. Kitts and Nevis Defence Force for their hard work and commitment throughout the entire Culturama Activities.