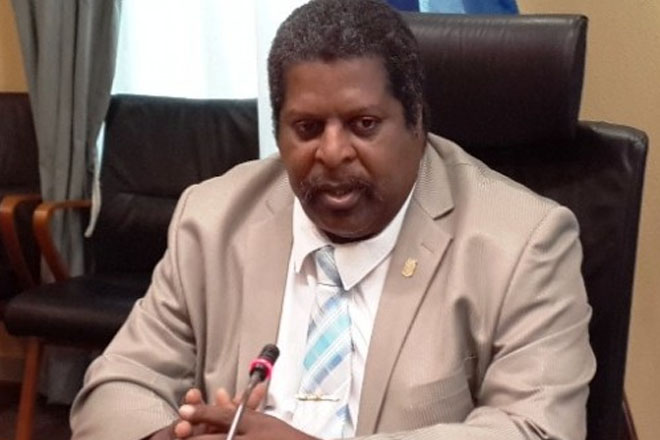 The Prime Minister of Curacao, Dr. Ben Whiteman, has tendered his resignation to the Governor in Willemstad. On Friday, his four-party coalition lost its majority in parliament. Whiteman has been Prime Minister for just one month.

Whiteman’s coalition was supported by 11 of the 21 seats. On Friday, the coalition lost the support of an MP for the moderate PAIS party.

During the weekend, the coalition parties tried to glue the coalition together with the help of the opposition party PAR, which demanded support for two ministerial posts and the departure of the controversial Minister Plenipotentiary, Marvelyne Wiels, in The Hague.

On Tuesday afternoon, it became clear that Pueblo Soberano, Whiteman’s party, would not pay that price.