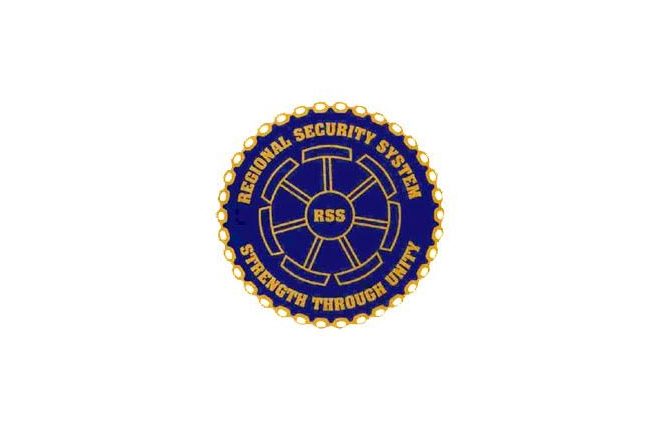 (SKNIS): The Council of Ministers of the Regional Security System (RSS) will meet at the St. Kitts Marriott Resort on Friday (March 16) to review a number of critical matters including extra-regional cooperation, which has implications for training, and security operations to tackle drugs, arms and human trafficking.

Also on the agenda is Cybersecurity, which is a growing threat to the Caribbean region with recent reports of the hacking of Government websites and other criminal actions. The dangers of such were underscored by the President of the Inter-American Development Bank, Luis Alberto Moreno, in a 2016 report entitled “Cybersecurity – Are We Ready in Latin America and the Caribbean?” He wrote “that the vast majority of our countries are not yet prepared to counteract cybercrime.”

Other topics on the agenda for discussion include a witness protection programme and financing options for the RSS.

The meeting will be chaired by Dr. the Honourable Timothy Harris, Prime Minister of St. Kitts and Nevis and Minister of National Security in his capacity as the outgoing chair of the Council of Ministers. Other members of the national delegation are the Attorney General and Minister of Justice and Legal Affairs, Honourable Vincent Byron Jr., Commander of the St. Kitts-Nevis Defence Force, Lt. Colonel Patrick Wallace, Commissioner of the Royal St. Christopher and Nevis Police Force, Ian Queeley and Permanent Secretary in the Ministry of National Security, Mr. Osmond Petty.

According to the official website www.rss.org.bb, the Council of Ministers is the supreme policy making body of the RSS. It is comprised of ministers of national security from the six member states: Antigua and Barbuda, Barbados, Dominica, Grenada, St. Kitts and Nevis, Saint Lucia, and St. Vincent and the Grenadines. The RSS was formed in October in 1982 to provide a collective response to security threats in the region.